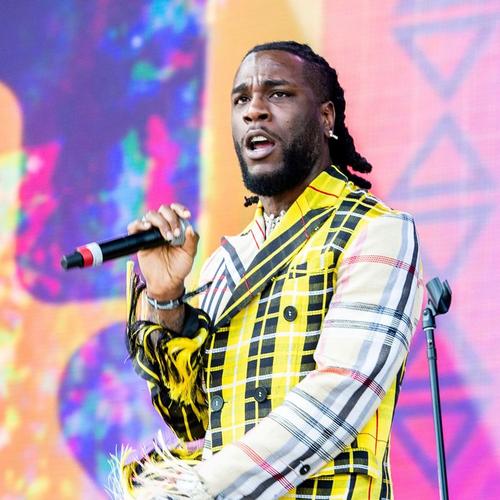 Show organisers of the much anticipated Burna Boy concert have come out to set the record straight after speculations that the Grammy award-winning musician may not show up since Zimbabwe does not appear on his tour dates.

Following the huge uproar, Burna Boy’s Harare show promoters Hidden Culture came out and reassured fans that the Nigerian singer who is billed to perform in Zimbabwe on the 3rd of June, would stick to the schedule.

Speaking during an interview with earGround, Hidden Culture said, “Burna Boy is scheduled to perform at Primavera Festival on 10 June. The festival itself runs from 2 June to 12 June.

“The fact that a show or event is announced by us should be proof enough of its validity. An announcement of a show of this nature & size is not a knee-jerk reaction. It is a carefully planned strategy – the result of months of planning, physical meetings with the artist management & communication between multiple agencies.

“Hidden Culture has been producing high-quality events & since 2005 and not once have we failed to deliver on a promise.”

Meanwhile, the much-anticipated concert has already hogged the limelight, with most Zimbabweans complaining about the ‘overpriced’ VIP tickets.

These ‘exorbitant’ VIP ticket prices have sparked an uproar on social media, with many Zimbabweans arguing that those prices are ludicrous considering how bad the country’s economy is.