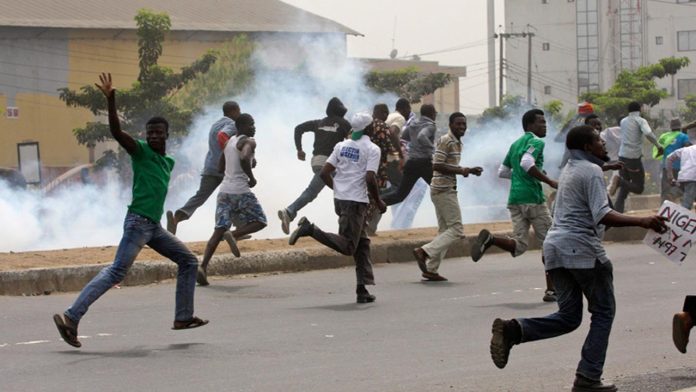 Fresh crises have erupted in the New Nigeria People Party (NNPP), over alleged imposing of candidates by a former governor, Mohammed Rabiu Kwankwaso.

AF24news gathered that on Sunday night Kwankwanso footsoldiers from Shanono Local Government Area went on rampage destroying everything NNPP and Kwankwansiyya after their popular candidates were disenfranchised through imposition by Kwankwanso.

Recall that on Saturday, Abdullahi Ganduje, the governor of Kano State, and Senate President, Ahmad Lawan, received two chieftains of the NNPP who defected to the ruling All Progressives Congress (APC) from the Rano Local Government Area of the state.

Mr Lawan, a presidential aspirant in the APC, visited Kano on Saturday to canvass votes from the state’s delegates in the forthcoming presidential primary of the party.

The defecting politicians, Muhammad Kawu, and Alhassan Dattijo, said they left to protest the alleged imposition of candidates by the NNPP for the Rano/Kibiya/Bunkure Federal Constituency and for the member representing Rano Local Government at the state assembly.

The NNPP reportedly anointed Ibrahim Malami to contest for the state’s assembly seat, while Kabiru Alhassan was anointed for the House of Representatives.

Is this how Shekarau and jibrin want to take Kano from Ganduje ?

Mr Alhassan, a serving member of the House of Representatives, recently joined the NNPP from APC after he protested against Mr Ganduje for anointing his deputy Nasiru Gawuna as his successor.

Buhari Abba-Rano, the spokesperson for Mr Dattijo, told reporters that his principal defected to the APC to pursue his political ambition, which was allegedly denied by the NNPP.

“The Rano, Kibiya, Bunure, council areas belong to the two politicians because they are very popular political leaders but unfortunately, a list of anointed candidates just emerged without our consent,” Mr Abba-Rano said.

The spokesperson said they were received by the Senate President and Mr Ganduje on Saturday alongside thousands of their followers from Rano, Kibiya and Bunkure local government areas.

A similar incident had occurred where a member representing Bagwai/Shanono Constituency in the Kano State House of Assembly, Ali Isah, returned to the APC days after defecting to the NNPP

AF24news learnt that Mr Isah , too, returned to the APC after he failed to secure a return ticket from the NNPP.

Top politicians in the state, including former governor Ibrahim Shekarau, have dumped the APC for the NNPP. 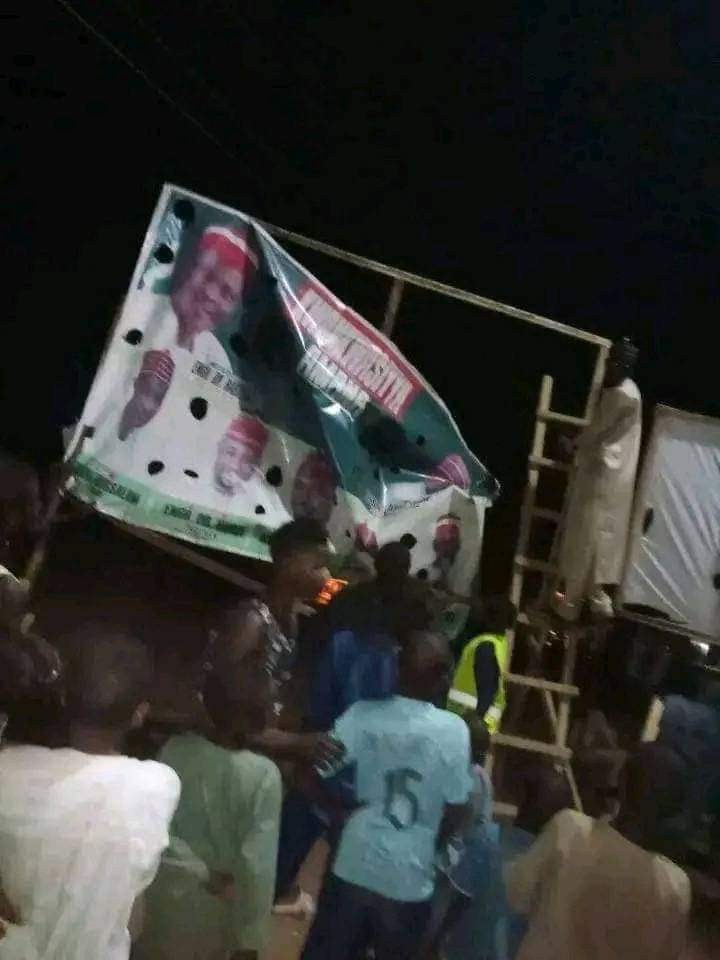 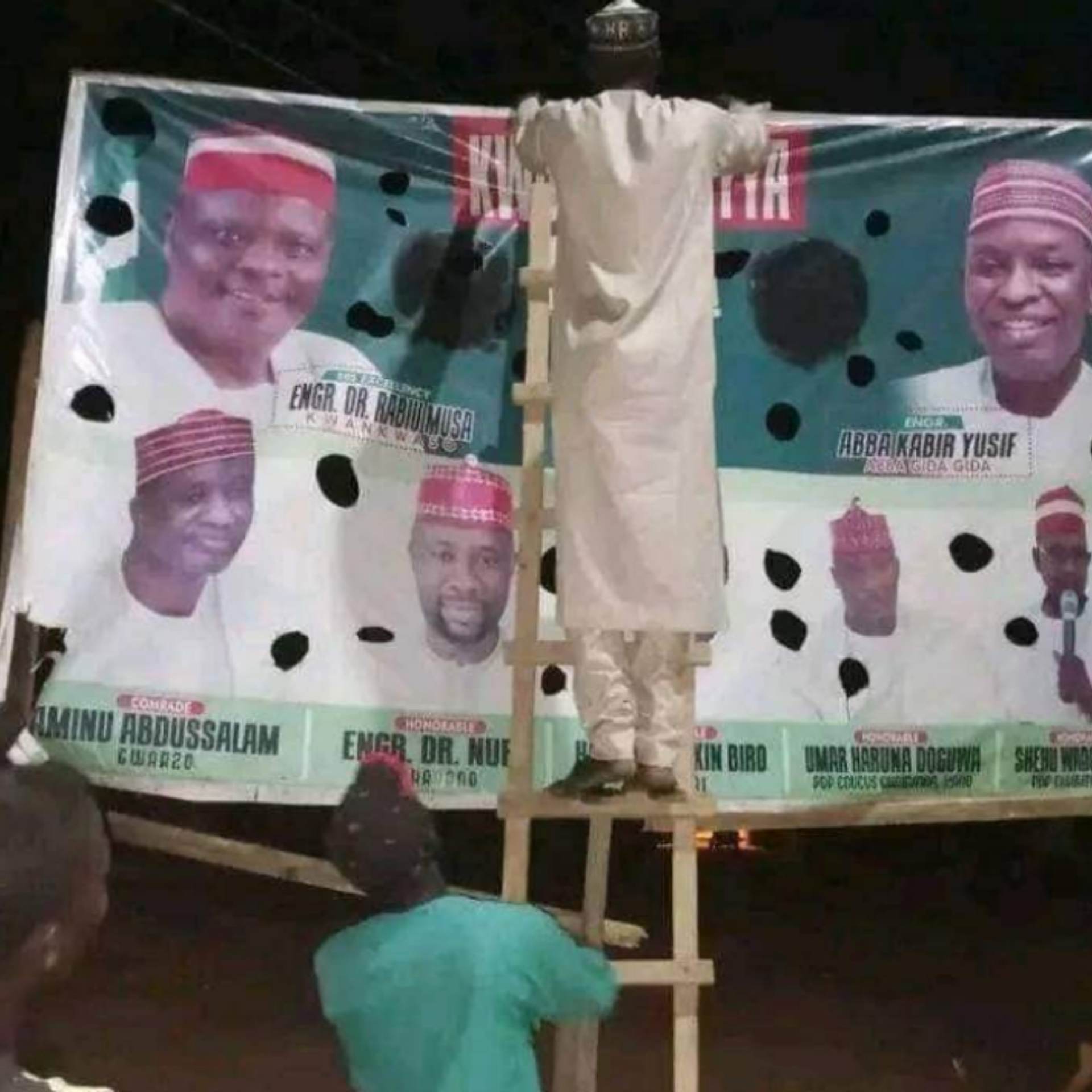