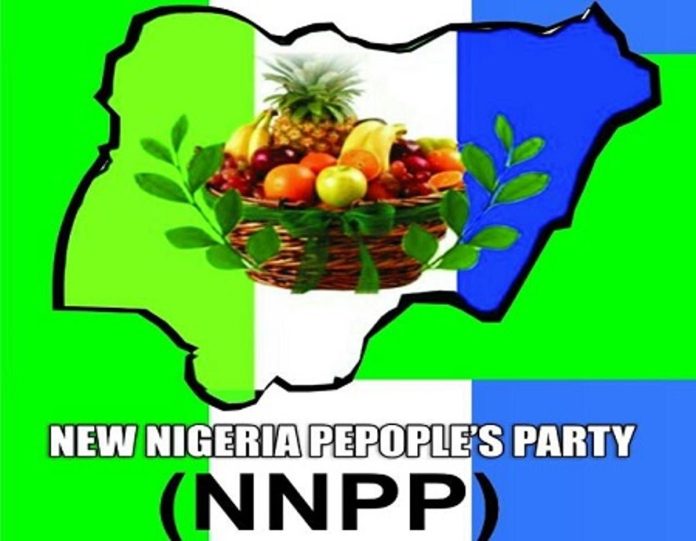 The Osun State chapter of the New Nigeria Peoples Party (NNPP) has revealed that it is ready to work with any group and individuals who have the same ideology with the party.

This, the NNPP said, would enable it to snatch victory during the July 16, 2022 Osun gubernatorial election.

This was made known by Tosin Odeyemi, the Osun chairman of the NNPP during a reconciliation meeting.

He revealed that Olufemi Ajadi, a presidential aspirant, has reached out to the State leadership.

READ ALSO: Crises erupt in NNPP over imposition of candidates

Ajadi, the NNPP stated, was described as an impostor for allegedly holding meetings with party youths without due authorisation.

Osun NNPP also revealed that it had decided to embrace the option of peace since Ajadi had apologised for his wrong doings.

According to Odeyemi, “Comrade Ajadi has reached us. He told us his mission and we have so far realized we are on the same page. He is also working towards a new Nigeria which our party aims at achieving come 2023.

“In lieu of this, we have decided to cease any action we have threatened to take against him.”