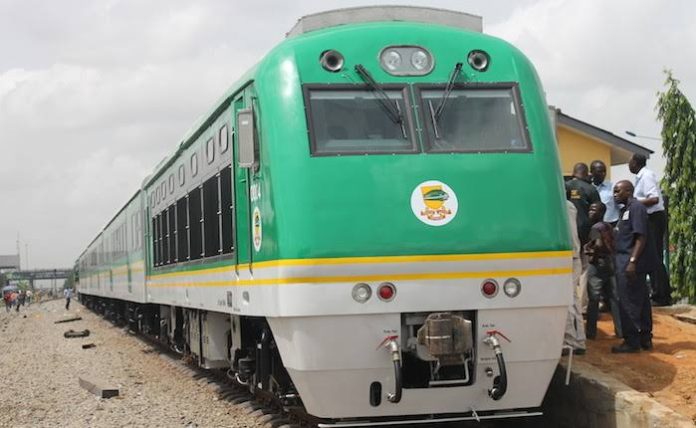 Terrorists who kidnapped passengers on board the Abuja-Kaduna train have threatened to start killing the passengers in captivity if their demands were not met within seven days.

The terrorists asked the government to release their children allegedly kept in a Yola detention facility.

Reports say the Leaders of the terrorists spoke with Malam Tukur Mamu, the spokesman of Sheikh Ahmad Gumi, via phone.

“We don’t need money. We have a good reason for doing what we did, until our demands are met none of the victims will come out alive even if it means we all die with them. They are well taken care of as you can see from the pictures we sent to you via WhatsApp but we assure you that this will not continue.

“We choose you (Tukur Mamu) to convey this important message to the government, the families of the victims and Nigerians in general because we believe you won’t alter our message and we have seen you severally with Sheikh Gumi in the forest, therefore, we recognized the fearlessness in you”.

Bara who explained the reason for the abduction of the train passengers said “Our children numbering about 8 between the ages of one to seven years are currently being held at an orphanage in Jimeta, Adamawa State under the supervision of the Nigerian Army.

“The names of our children are; Abdulrahman, Bilkisu, Usman, Ibrahim and Juwairiyyah. They were forcefully taken from our wives in Nasarawa and taken to the orphanage in Yola.

“For any continued discussion on the release of these passengers and a safe resumption of the train service, our children must be released unconditionally. Only then we will release some of the abducted victims, especially the women while other passengers will be released on a prisoner exchange with some of our arrested comrades by the government.”

“They decided to come to a GSM enabled location with one of the female victims to talk to Malam Mamu and as a confirmation of their claims. Mamu said he could hear her cries with a very low voice that probably indicates exhaustion pleading with him to please talk to the government on their behalf for a swift intervention on their release.”

“If the government decided not to respond, so be it. We are warning Nigerians, especially those that are patronizing the train, that if this matter is not resolved peacefully, the day they decided to attack us or do anything funny, passengers or commuters should forget to use the train or follow the Abuja-Kaduna road because we will be consistent and they can’t stop us. We believe that you will deliver this message as it is.

“Therefore, we rely on you and urged you to convey this important message to everyone.”