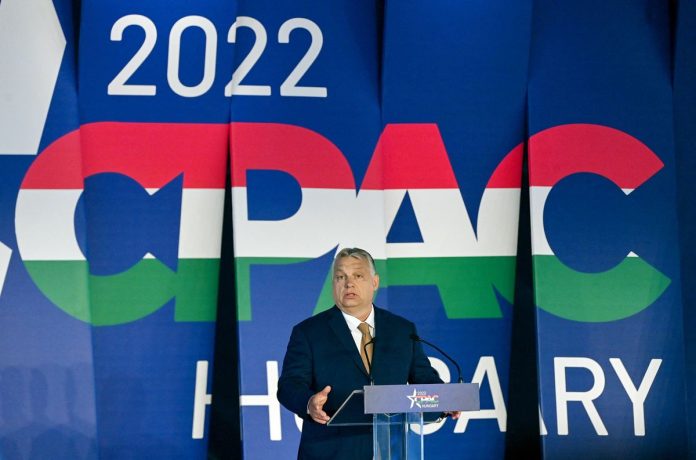 Hungary has declared a legal “state of danger” in response to Russia’s war in neighboring Ukraine, the prime minister announced Tuesday.

This will allow the right-wing nationalist government to take special measures without the participation of the legislature.

Earlier on Tuesday, the Russian-backed Donetsk People’s Republic said in a post on the Telegram messaging service that its forces had taken control of the town and replaced the Ukrainian flag with a Russian flag.