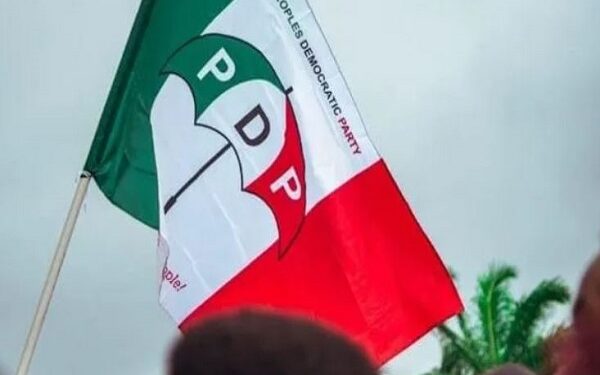 Full list of those who emerged as House of Representatives candidates on the platform of Peoples Democratic Party (PDP) in Oyo State has emerged.

It has been reported that there are fourteen House of Representatives seats in the State.

The constituencies are spread across the three Senatorial Districts in the State.