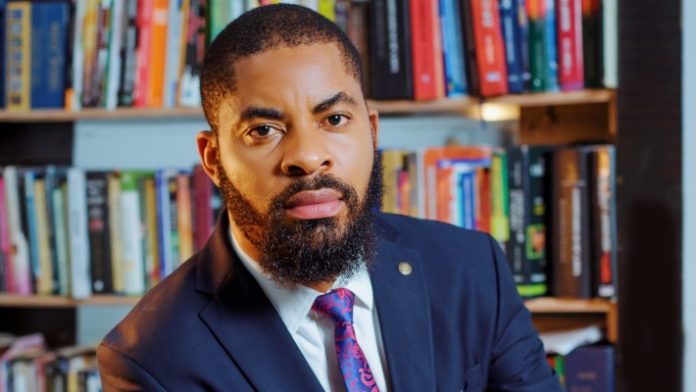 The Federal Government and security agents have been accused of knowing the whereabouts of unknown gunmen terrorizing the South-East.

Abuja-based activist lawyer, Deji Adeyanju, said the government and security agents know the unknown gunmen just like they know those who kidnapped the passengers on the Abuja-Kaduna train.

Adeyanju lamented that the government enjoys linking the activities of the criminals to the Indigenous People of Biafra, IPOB.

According to Adeyanju: “The security agencies know the unknown gunmen killing innocent people in the South-East and they also know where they are, just like they know those that kidnapped people on Abuja-Kaduna train.

“Insecurity has become a business to them. The more insecure the country becomes, the more money they make. They enjoy linking IPOB to the unknown gunmen because it suits their narrative.

“You want to tell me the government cannot stop some criminals moving up and down causing destruction in the country? They are even negotiating with people that abducted innocent Nigerians on a train. We are not fools!”

Lately, the activities of unknown gunmen in the South-East have been on the rise.

Last week, a member of the Anambra State House of Assembly, Okechukwu Okoye was also beheaded by unknown gunmen.