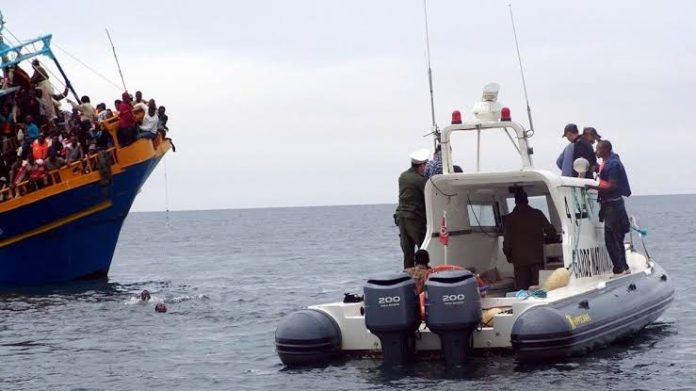 Seventy six people are missing after a boat of migrants sank off Tunisia, officials said.

The International Organisation of Migrants said the boat, which departed from Zawara in Libya, sank off the coast of Sfax.

Another 24 people were rescued.

In recent months, dozens of people have drowned off the Tunisian coast, in part due to an increase in the number of attempted crossings from Tunisia and Libya. The boats are trying to reach Italy.

Hundreds of thousands of people have made the perilous Mediterranean crossing in recent years, with many perishing.