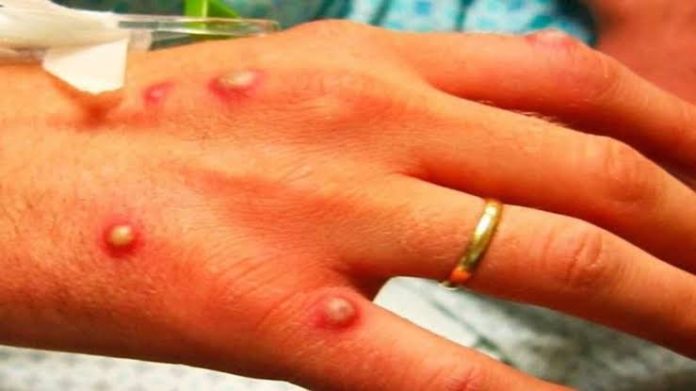 Health authorities in Canada said Tuesday they had identified 10 new cases of monkeypox in Quebec, bringing the total number to 15, with additional cases expected in other provinces.

Monkeypox, detected in recent weeks in Europe and North America, is a rare disease originating in Africa which usually clears up on its own.

“We expect more cases to be confirmed in the coming days,” said Health Minister Jean-Yves Duclos, who said more samples were being analyzed.

He said the federal government had made available the Imvamune vaccine and other drugs stored in the national emergency strategic reserve.

The first doses of the vaccine were delivered to Quebec province on Tuesday.

While there is no specific vaccine for monkeypox, a smallpox vaccine can be used as protection in case of contact.

Canada had confirmed its first two cases last week in the French-speaking province.

Monkeypox is an infectious disease that is caused by a virus transmitted to humans from infected animals, most commonly rodents. But the virus was first discovered in 1958 in a group of macaques that were being studied for research purposes, hence its name, according to Inserm, a major French medical research institute.