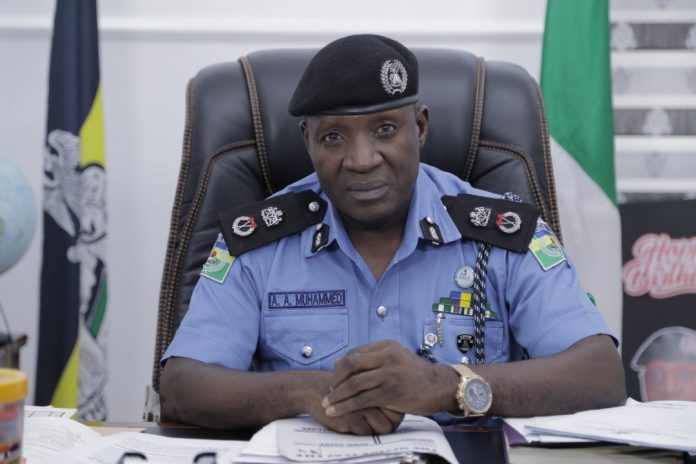 The Delta State Police Command has clarified online reports that a little girl was feared dead after some men in uniform sprayed tear gas on travellers.

In a statement issued by the command’s spokesperson, DSP Edafe Bright, on Wednesday, the publication did not state the true position of what transpired between the police and the girl.

The statement read, “The attention of Delta State Police Command has been drawn to a Facebook post by Sapele Matters, and also a publication by thestoryng.com.

“The publication reads ‘A girl feared dead after Police used Tear gas on travellers in Delta’ on 23/5/2022. According to the publisher, the incident occurred around Oghara in Delta state.

“To put the record straight, the Command wishes to state as follows:

“The Patrol team attached to Oghara Division,  while on stop and search in Oghara,  intercepted a Sienna Vehicle conveying passengers from Sapele to Benin.

“An argument ensued between the policemen and the driver which escalated to the use of Tear gas by the policemen on the driver, the fumes affected a girl suspected to be an asthmatic patient.

“The Police on noticing that she was unconscious tried to revive her, when she regained consciousness, she declined going to the hospital, insisting she was okay and want to continue her journey to Benin city.

“She entered the vehicle and they all went to Benin safely. While the conduct of the said policemen is condemnable and totally unacceptable, it is also pertinent to state that it’s very wrong and highly unethical for some social media influencers and journalists to make publications without recourse to the genuine state of the matter.

“Despite the publisher reaching out, and was informed by the PPRO that the girl in fact did not die, he still went ahead to caption the publication with such a misleading headline for the sole purpose of misleading the members of the public.

“The Commissioner of Police who has since ordered the detention of the Policemen to serve as a deterrent to others, he is also advising the good people of the State to make judicious use of their social media handles by telling their followers the truth and not deliberately misleading them because they want traffic on their page.

“Fake news is not acceptable and should not be encouraged in any way. For confirmation or enquires, The PPRO’s Office can be contacted through the following numbers