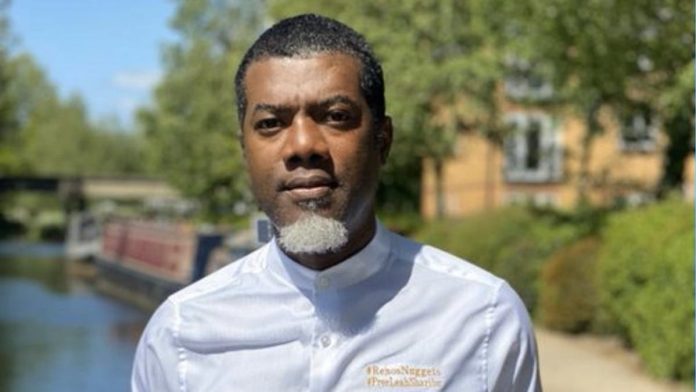 Ex-media aide to former President, Goodluck Jonathan, Reno Omokri, has urged the Economic and Financial Crimes Commission (EFCC) to arrest any failed candidate of any political party who is asking delegates to refund their money after losing election ticket ahead of the 2023 general poll.

He said such acts are evidence of electoral fraud contrary to both the Electoral Act and the Money Laundering Act of 2011.

He tweeted, “If the EFCC knows its job, then every failed candidate who is asking delegates to refund their monies, all parties, should be arrested.

“That is prima facie evidence of electoral fraud and is contrary to both the Electoral Act and the Money Laundering Act of 2011.

“If the EFCC won’t prosecute those established to have given monies to delegates in order to influence their votes, then I call on Nigerians to surreptitiously video them and for the @UKinNigeria, @USinNigeria and @EUinNigeria to note such people and deny them visas!”

READ ALSO: Why we raided Okorocha’s house in Abuja – EFCC

This is coming less than a few days after Adam Namadi, son of former Vice President Namadi Sambo, confirmed receiving a refund from delegates after losing the Peoples Democratic Party (PDP) House of Representatives ticket for Kaduna North Federal Constituency.

Reports earlier emerged that drama ensued when Namadi, who allegedly gave each delegate N2 million and promised to add N1.5 million if given the ticket, asked the delegates to refund the money.