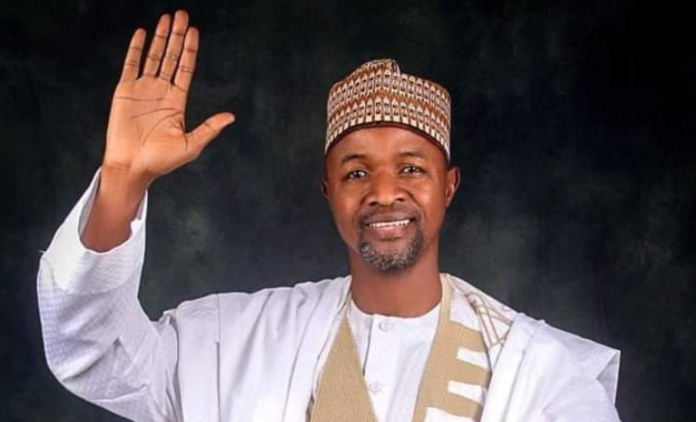 The breakdown of the votes showed that Dr. Ali Adamu Tikau scored 129, Abba Gana Tata got 109, while Alhaji Sheriff Abdullahi polled 295 to emerge winner of the contest.

According to the Returning Officer, total votes cast in the primary election were 539, total valid votes 533, while 6 votes were invalid.

He added that there were 551 PDP delegates from the 17 local government areas of the State, out of which only 539 delegates cast their ballots in the primary election.

So far, it was gathered that here would likely be five gubernatorial candidates jostling for the number one seat in Yobe State.

The All Progressives Congress has Governor Mai Mala Buni, PDP- Alhaji Shariff Abdullahi, NNPP which is yet to conducts its primary election has two aspirants (Malam Umar Ali and Abdulkarim Sarki Karasuwa), while Malam Ya’u Sabo is with Action Alliance.