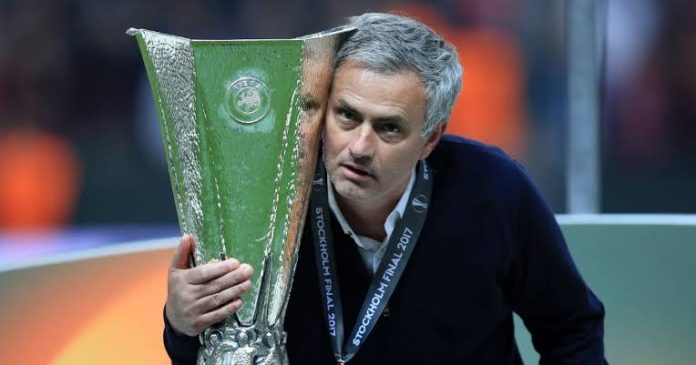 Former Chelsea boss, Jose Mourinho has said that winning the Europa Conference League with Roma was more special to him than previous European trophies with Manchester United, Inter Milan and Porto.

The victory meant that the Portuguese ended Roma’s 14-year wait for a trophy and also made history as the first manager to win all of Uefa’s major European trophies.

Addressing the press after the game, the emotional Portuguese said, “The great thing about my career is that, aside from the Europa League with Manchester United, doing it with Porto, Inter and Roma is very, very, very special.

“It’s one thing to win when everyone expects it, when you made the investments to win, but it’s quite another to win when something remains immortal, that feels truly special.

“I think of myself, of course, but above all the Roma fans who can celebrate tonight, enjoy themselves and remember this night forever.”