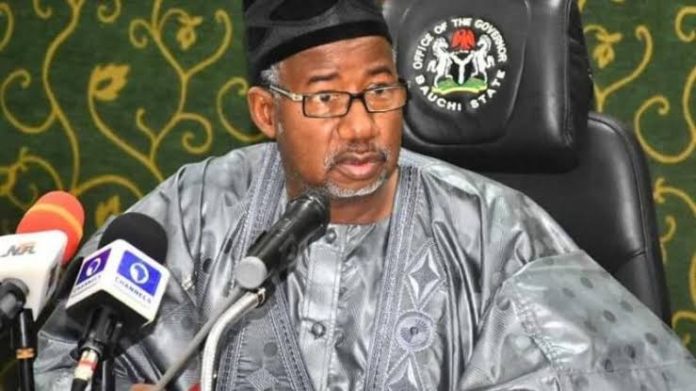 Speaking with reporters after a meeting with President Muhammadu Buhari on Wednesday, Mohammed said the development means that he will have fewer delegates to woo to become the presidential flagbearer of the Peoples Democratic Party (PDP).

The current section 84(8) of the electoral act does not permit statutory delegates to vote at conventions to pick candidates of political parties.

The national assembly has amended the act but Buhari is yet to give assent to it.

The All Progressives Congress (APC) and PDP have over 12,000 delegates combined, but with the existing law, they have just about 2000 ad hoc delegates that will form the electoral colleges of both parties at the conventions.

The Bauchi governor said the political parties will have to make do with the existing law.

“Well, I’m a realist. I believe that the electoral act is a product of the legislative process and that has been done and it was not done earlier,” he said.

“Then we have a timeline and guideline of INEC, so we’ll have to manage it.

“I think the less the merrier as somebody who is in the race. Well, I have less delegates to go and woo, it is better for me than all these 4,000, 5,000 delegates. Anyway, that is my take.”