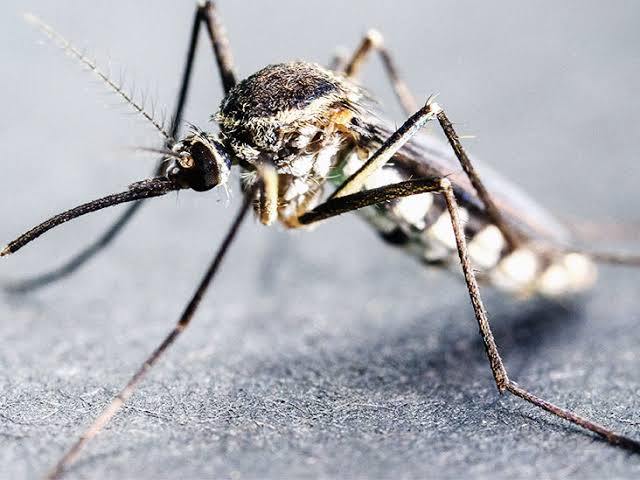 Fasanmade, in an interview with The Punch, said resistant malaria was becoming a global threat, adding that repeated malaria could lead to cerebral malaria.

He said, “It is true that some partner drugs, especially those that enhance immunity, which respond against malaria, can effectively treat resistant malaria.

“A partner product such as Immunocal is very effective in treating resistant malaria if administered with ACT drugs. With a full course of Immunocal taken for 90 days, patients are disease-free for many years.

“The WHO stated that nearly all patients infected with artemisinin-resistant parasites that are treated with an ACT and a partner drug that is highly efficacious are fully cured.”

He, however, urged Nigerians to adopt effective measures in the treatment of malaria in the country.

He added, “It is disheartening to physicians when they observe their patients not responding well to antimalarial drugs and treating malaria repeatedly, in many cases monthly.

“Federal Government and the populace must not ignore effective adjuvant therapy in treating malaria in the country.

“Repeated occurrences of Malaria fever can lead to Cerebral malaria.”