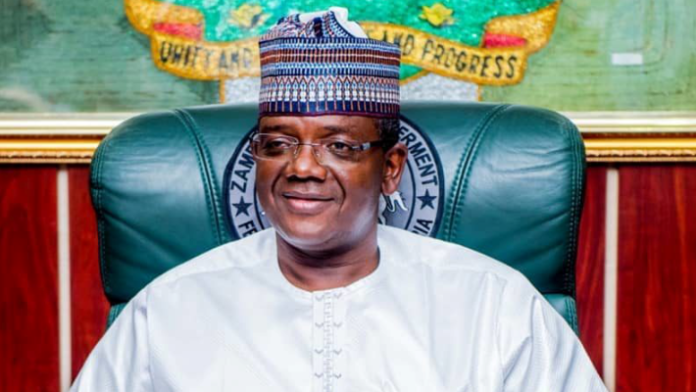 Governor Bello Matawalle has emerged the governorship candidate of the All Progressives Congress (APC) in Zamfara State.

The Chairman Electoral Committee for the APC governorship primary election in the state, Babagana Tijani, announced that Matawalle polled 733 votes to emerge as the winner of the primary election.

The governor secured the ticket for his second term bid unopposed as other aspirants in the race withdrew from the contest as a result of the consensus arrangement which the APC in Zamfara State adopted as the mode of the exercise.

At the primary, 735 delegates voted with the governor getting 733 votes, while two votes were invalid.

Reacting to the outcome of the exercise, Governor Bello Matawalle thanked the delegates for voting for him to be the candidate of the party in the 2023 general election.

He promised to work with party faithfuls and supporters to deepen democratic practices in the state.

The exercise was carried out without rancour in the presence of security agents, representatives of the Independent National Electoral Commission, INEC, and the media.