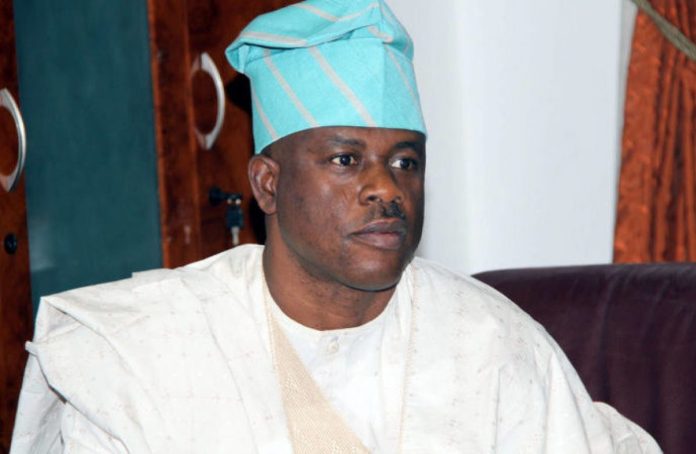 Recall that Obanikoro’s son, Rep. Babajide Obanikoro (APC -Etiosa) also lost the APC ticket for a return to the House of Representatives in the area on Friday.

According to the News Agency of Nigeria, Adebule defeated Obanikoro with 424 votes as against 119 and third Aspirant Mr Kayode Opeifa, who polled four votes.

According to him, Adebule polled 424 votes, Obanikoro -119 votes and Opeifa four votes.

Adebule in her acceptance speech thanked the party leaders and delegates for their support toward her victory.

The former deputy governor urged the electorate to give their full support to the party in the 2023 general elections.

She assured the constituents of proper and good representation at the National Assembly.

Obanikoro, however, walked out from the election venue before the end of the counting exercise and declined comments.