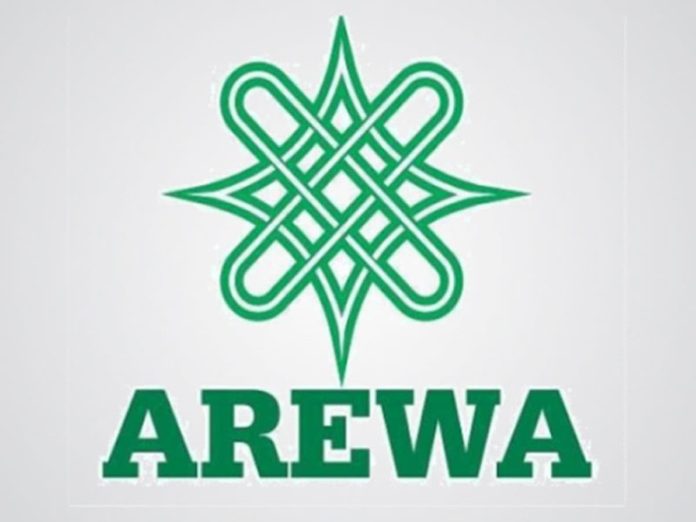 An Arewa group, the Northern Youth Council of Nigeria, has vowed to disrupt campaign events of Igbo presidential candidates in the North.

The group gave this warning as a response to a similar threat issued by an Ndigbo group ahead of the 2023 general polls.

Isiguzoro also made it clear that no Igbo person would be allowed to campaign and project Atiku’s presidential agenda in the region, describing the PDP, which is the main opposition political party in Nigeria as having been reduced to a “Northern party.”

Responding, the NYCN chided Ohanaeze for attempting to stock mutual hatred, and ethnic division among Nigerians, by coming out openly to condemn the transparent process that threw up Atiku as PDP’s flagbearer, ahead of next year’s presidential election.

According to him, Ohanaeze, as a group, has turned itself into agent of disunity, whose stock in trade is to incite Nigerians of varying ethnic, religious, and political creeds against each other.

Isah urged South East elders to quickly call Ohanaeze to order, to forestall the possibility of other regional ethnic groups issuing the same kind of violent threats to politicians from the South East.

“If they don’t do the needful, we may be forced to also take a drastic action against South East presidential candidates. We won’t allow them to set their foot on our land. Otherwise, the consequences will be grave. It is time radical and ethnic chauvinistic groups like the Ohanaeze are cut to size,” Isah said.