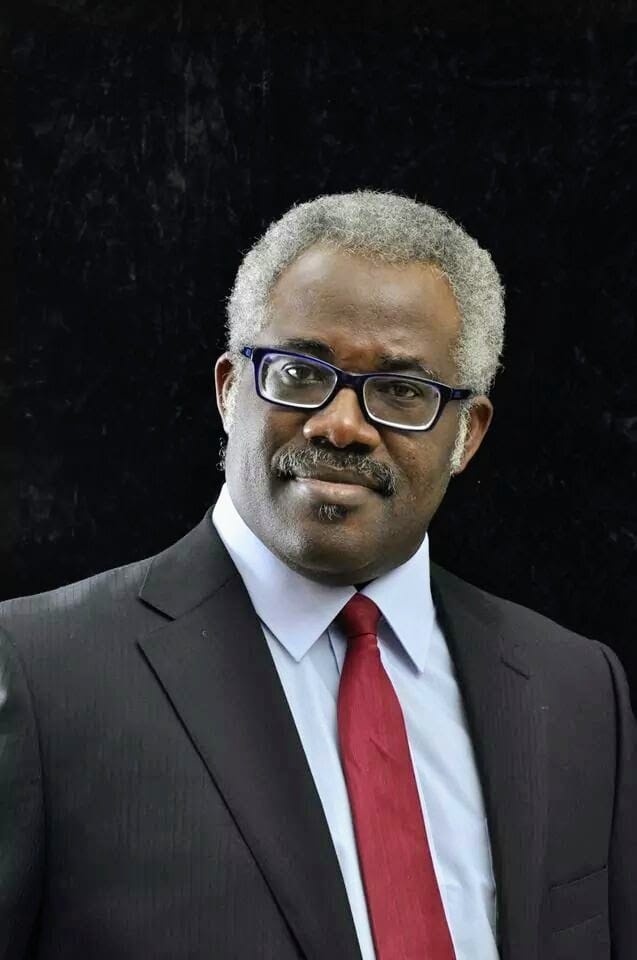 As political horse-trading continues to heighten across various states in the country, the ruling party in Ogun state, the All Progressive Congress is about to be rattled by a gale of defections.

This is following several approaches made to him overnight, by the top echelon of the PDP in Abuja to join the Atiku campaign team in exchange for a ticket or juicy position in 2023.

Otunba Oluseyi Oduntan also known as TRIPLE O, and his supporters, are said to be aggrieved over the way the Senatorial ticket of the APC was snatched from him in the dying minutes of the primary that berthed Otunba Gbenga Daniel, the former two time Ogun State Governor, and a relatively newcomer to the party.

There is a huge disquiet by many APC members in the Ogun East Senatorial District, who claimed they had worked very hard for the charismatic and friendly Triple O to emerge under the belief that he had the nod of Governor Dapo Abiodun, his close friend and ally.

Many have indicated that they are unwilling to work for the party at the upcoming polls and may just throw their weight behind PDP just as they did in 2015 when Prince Buruji emerged as Senator to beat Dapo Abiodun at the Senatorial polls.

This situation portends dire consequences for the APC at the polls, especially in Ogun East as leaders and other major stakeholders in APC feel marginalised that those who had worked for the emergence of their candidates have not been properly rewarded or compensated only to see newcomers getting the rewards of their labours.

All efforts to reach Otunba Seyi Oduntan Triple O, on his numbers have so far, proved abortive but sources close to him confirmed the unfolding development.