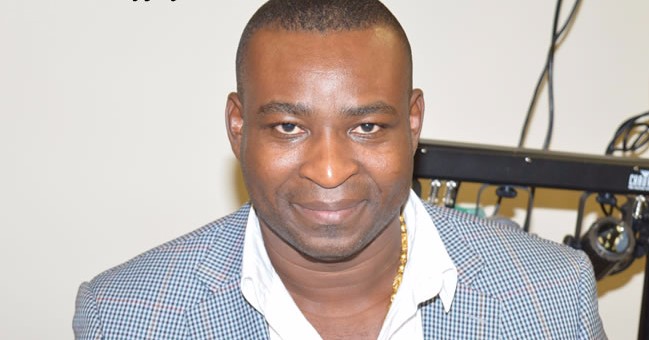 Chairman of Ghana’s top political party has been accused of buying off the conscience of delegates to secure re-election, despite alleged looting of party’s funds.

Ephson said the re-elected Chairman of the New Patriotic Party (NPP) in the Ashanti Region bought the votes of the delegates.

“Two, somebody who thinks he has the hundred of thousands, he rented an office for the regional NPP, he defaulted in payment of rent and the party’s properties are thrown out. But for inducement, who would have retained such a national Chairman?”, he said.

Mr. Ephson, a renowned pollster had predicted that Chairman Wontumi will lose the regional elections.

He said Chairman Wontumi, who is also known Bernard Antwi Bosiako, will be voted out in the upcoming regional polls of the ruling party.

In an interview with TV3, he said happenings in the party will make the vociferous Wontumi lose.

“I think Wontumi will lose. After the first term, things were not going well within the party. We are doing some work there because I am writing a book, my 7th book on elections, part of it is towards the NPP’s flagbearership.”

“The party being thrown out of rented premise was the last straw, they felt very embarrassed. The NDC in the Ashanti region has been teasing them that Wontumi says he has so many thousands of cedis and you have not been able to even build. I will be very surprised if Wontumi wins.” 3news quoted Ben Ephson.

Chairman Wontumi beat his closest contender COKA by over 100 votes to win his 3rd term as Chairman of the Ashanti Region.