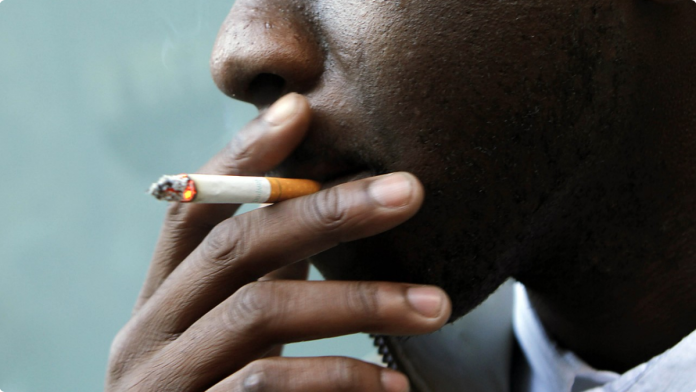 “Tobacco kills over eight million people every year worldwide and over 15,000 people annually here in Cambodia,’’ she said.

Ms Li Ailan noted that the harmful impact of the tobacco industry on the environment is vast and growing.

She added that it was unnecessary pressure on our planet’s already scarce resources and fragile ecosystems.

WHO said in a statement to mark the World No Tobacco Day on May 31 that smoke-free environments enhance tourism experiences in Cambodia.

It added that promoting smoke-free tourism helps protect the hospitality of workers, visitors and the local environment from dangerous second-hand smoke and poisonous tobacco product waste.

The statement added that promoting smoke-free environments is a small but essential step to recognising and then curtailing the harmful effects of tobacco production and use, not only on our health but also on the health of our planet.

It is said that tobacco smoke contains 7,000 chemicals, of which several are known to cause cancer and three kinds of greenhouse gases, namely carbon dioxide, methane, and nitrous oxides.

According to the Cambodia Ministry of Health, there are approximately 1.68 million tobacco users in the Southeast Asian nation.