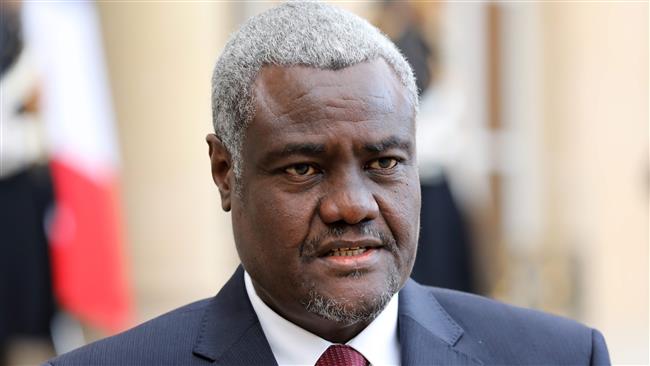 The leadership of the African Union, Macky Sall will meet Russian President Vladimir Putin in Moscow on Friday.

This is according to an early Thursday statement by an official posted by Agence France Presse.

The Senegalese President, Sall has said he is travelling to Russia and Ukraine soon on behalf of the African Union, whose presidency he currently holds.

Earlier, at a joint press conference with visiting German Chancellor Olaf Scholz on Sunday May 22nd, Sall had said that the trip had been due to take place on May 18, that it didn’t go ahead due to scheduling issues, and that new dates have been put forward, as per Al-Jazeera.

He added that he had received a mandate from the African Union to undertake the trip, for which Russia had extended an invitation.Now the AU president will arrive Russia on Friday. The discourse would be about peace talks for Ukraine, AF24news has learnt.

Russia’s invasion of Ukraine, which has hit African economies hard due to rising cereal prices and fuel shortages, has met with a divided African response.