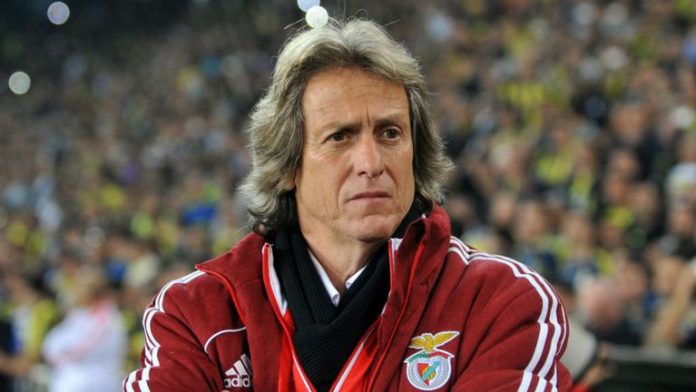 Turkey’s Fenerbahce are to appoint veteran Portuguese coach Jorge Jesus as their new head coach for the upcoming football season the club said on Thursday.

The 67-year-old led Brazilian side Flamengo to the Copa Libertadores crown in 2019, but is most closely associated with Benfica, winning three league titles there.

Jesus – who left Benfica last December due to a series of poor results and poor relations with the players – has been tasked with leading the Istanbul club to its first title since 2014.

“The signing ceremony (…) of our technical director Jorge Jesus will take place on Friday at 15h00 [1200GMT],” Fenerbahce said in a statement.

Fenerbahce were runners up in Turkey last season under the guidance of Ismail Kartal.