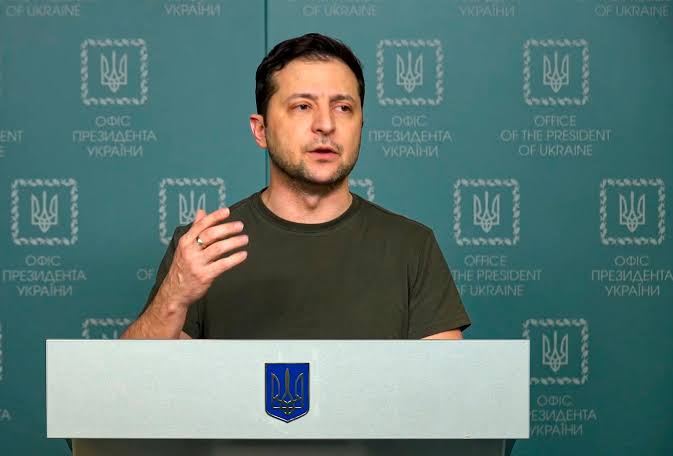 President of Ukraine, Volodymyr Zelenskyy has on Friday said Kyiv will be victorious on 100 day of Russia invasion.
Earlier, on Friday, the United Nations had said Friday there would be no victor from Russia’s invasion of Ukraine as the conflict entered its 100th day and Moscow’s forces pressed deeper into the eastern Donbas region.
On 24 February 2022, Russia invaded Ukraine, in a steep escalation of the Russo-Ukrainian War that began in 2014.
Details later