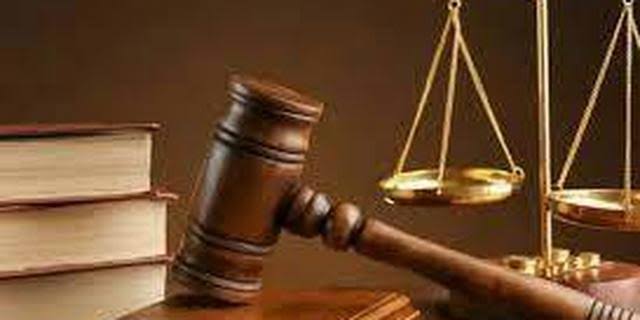 A Mapo Grade ‘A’ Customary Court in Ibadan told divorce-seeking lover, Mr Olanrewaju Adeniran and Fatima that they were never married for the 27 years they lived together because no dowry was paid.

Delivering judgment, the President of the court, Mrs S.M. Akintayo held that native law and custom in Nigeria provided that for any marriage to be considered valid, the man must pay bride price to the parents of the wife.

Citing various sections of the law to support her judgment, Akintayo concluded that there was no marriage to be dissolved in the first place between Adeniran and Fatima as a result of absence of dowry.

She also said that other basic necessities were not done to consider Adeniran and Fatima’s togetherness as a marriage.

“Merely asking whether Fatima loved Adeniran which Fatima’s father did was not enough to validate their togetherness as a customary marriage.

“It is a wrong assumption to continue to believe that once there is a child or children between a man and a woman, they are husband and wife or married.

“No, there is no marriage between them, they are only cohabiting, they are merely living together in the same house,” Akintayo said.

The court’s president however, granted an order of perpetual injunction restraining Fatima from further harassing, disturbing, intimidating and interfering in the life of Adeniran henceforth.

Earlier, Adeniran, a retired civil servant and a resident of Molade area in Ibadan had explained that his estranged wife was an unrepentant troublemaker and a nag.

Adeniran submitted that his wife had been detained on eight separate occasions as a result of her vilent conducts and repulsiveness towards in-laws, tenants and neighbours in the community.

“My brother who once accommodated us before I built my own house expelled us when he could no longer cope with Fatima’s ineptitudes.

“My lord, Fatima no longer allows me to touch her anymore, she often tells me that I’m smelling.

“Worst still, she vandalises home appliances at any slightest provocation.

“She usually accuses me of womanising,” the petitioner said.

Fatima, a businesswoman had prayed the court not to put an end to their love.

She however, argued that her husband was a socialite and an adulterer.

“Adeniran has no fewer than eight concubines and some of them even came around to give me gifts anytime we did naming ceremonies.

“In fact, it came to a point when Adeniran kept telling me that he wanted to marry another wife,” the respondent stated.