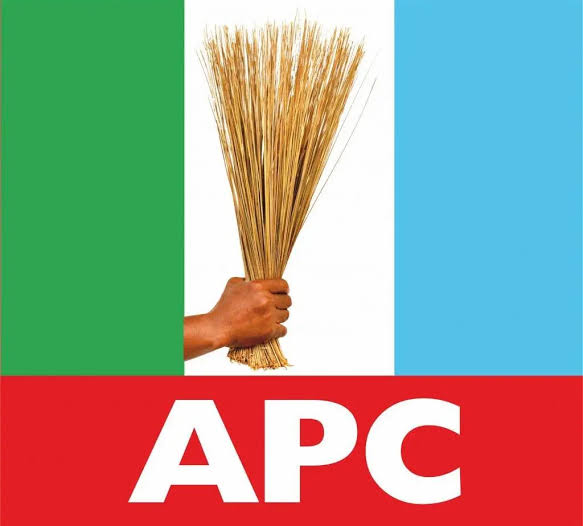 Sen. Chris Adighije, the Pro-Chancellor and Chairman, Governing Council, Federal University of Lokoja, Kogi, has called for support of a presidential aspirant from the South-East to emerge as the All Progressives Congress (APC) presidential candidate.

Adighije, also an APC Chieftain and Leader of the party’s stakeholders from Abia, made the plea in a statement in Abuja on Friday.
According to him, emergence of a South-East candidate for the party will invariably end the feelings of the civil war.
“It will also proper and peaceful integration of the people from the geopolitical zone into the entity called Nigeria.
“There are seven Presidential aspirants of the APC from the South East. They include former Minister of Science, Technology and Innovation, Dr Ogbonnaya Onu, Minister of State for Education, Emeka Nwajiuba and Gov. Dave Umahi.
“Others are former Governor of Imo, Sen. Rochas Okorocha; former Minister of Information, Chief Ikeobasi Mokelu; former President of the Senate, Sen. Ken Nnamani and Mrs Uju Kennedy Ohanenye.
“These are people who have held national positions and should be considered for the APC presidential ticket.

“I am seriously in support of a South Easterner emerging as the APC presidential candidate and winning the election.
“It is morally right in any angle you look at it and that also will ensure total reintegration of people of South Eastern origin into the Nigerian nation.
“I am pleading with Mr President to kindly see it from that point of view as he finally deals with the matter of his successor,” Adighije said.
He, however, called on the President not to allow other emotions, sentiments, friendship or any other consideration than the unity of Nigeria in the consensus arrangements.
“It is only South-East APC presidential ticket that can clearly demonstrate the much needed unity,” Adighije said.
NAN