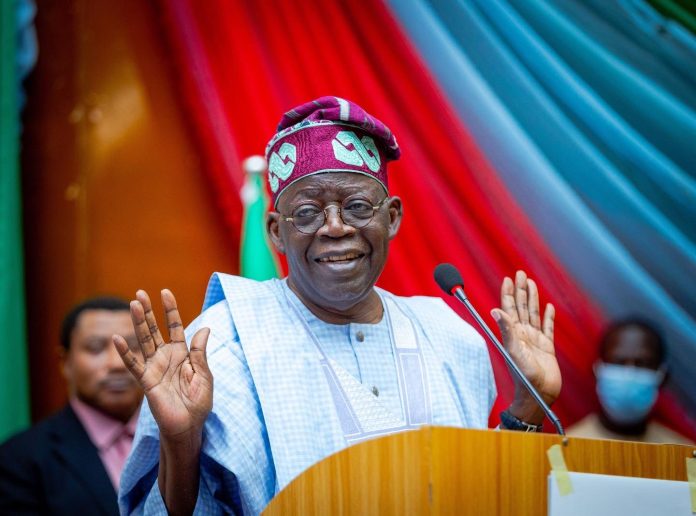 Barely 24 hours to the commencement of the national convention of the ruling All Progressives Congress, there are strong indications that a frontline presidential aspirant and former Lagos governor, Asiwaju Bola Ahmed Tinubu has offered to step down for another strong contender from his Southwest region.

AF24NEWS gathered that a reliable source who is part of the national leadership of the party hinted that Tinubu mooted the idea in his discussions with some party leaders in the last 36 hours as a face-saving measure to avoid total loss of his political influence within the party and government.

The source who craved anonymity said Tinubu has also offered to remain in APC and support the party to win the general elections as against expectations that he would decamp to another party or work against APC at the polls.

“There are quite a lot at stake for Asiwaju and I honestly commend his decision to sacrifice his ambition in the interest of peace, unity and cohesion. He feels if the Northern APC governors and leaders could make the sacrifice by conceding the 2023 presidency to the south, it isn’t too much for him to step down and work as an elder statesman rather than a spoiler at his age”, the party source added.

Prodded to name who Tinubu will be stepping down for, he declined to mention the aspirant but said he is one of those from the southwest region and the person will be unveiled tomorrow, Monday.

However, this scoop has not been independently verified, as members of Tinubu’s camp are yet to either confirm or deny the development.