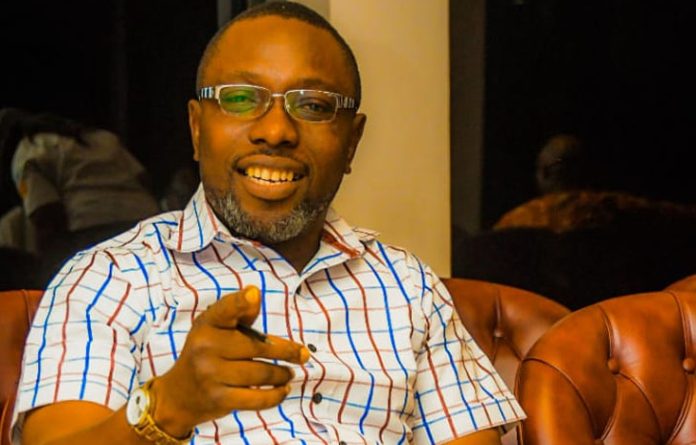 Olayemi Adeyemi, a member of the Ondo State House of Assembly, has alleged that violent herdsmen from the Fulani extraction were responsible for the killing of worshippers at St. Francis Xavier Catholic church in Owo local government area of the state.

Gunmen had invaded the religious premises with explosives which they detonated before opening live rounds on members while church service was ongoing.

Mr Adeyemi, who spoke to Peoples Gazette, confirmed the attack he said was a reprisal aimed at sending a message to Governor Rotimi Akeredolu who chased away violent Fulani pastoralists from the area.

He said locals around the church premises saw the attackers who were on the run after unleashing the horrific act on the church. He said they were armed herdsmen from the Fulani extraction, a tribe accused of spearheading insecurity across the country.

“Fulani herdsmen entered our community and started shooting, they killed about 28 people and dozens were severely injured,” the Owo representative confirmed. “We have dozens of injured people at Federal Medical Centre, Owo, and I am on my way there now to see the victims.”

Video clip of the attack shared online shower bodies believed to be of church members in a stream of blood.

“We have enjoyed improved security since herdsmen were driven away from our forests by this administration,” Mr Adeyemi said. “This is a reprisal attack to send a diabolical message to the governor.”