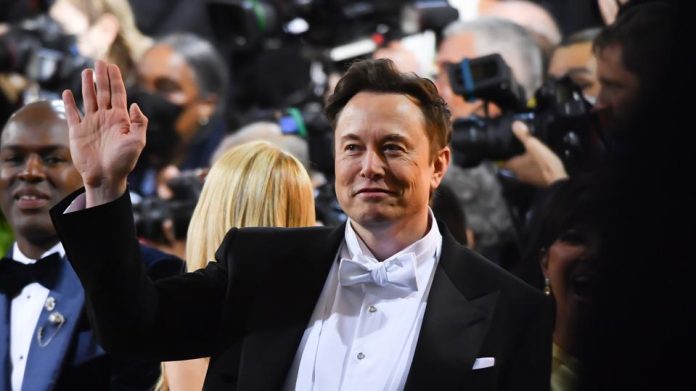 Tesla CEO, Elon Musk has on Monday accused Twitter of withholding data, and he has stated that he might as a result withdraw takeover bid.

Musk said his $44bn (£36bn) takeover of Twitter is “temporarily on hold” in a tweet that rocked the company’s share price and cast doubt on whether the deal will happen.

Earlier, The Tesla chief tweeted on Friday morning that the deal was being frozen while he awaited details supporting Twitter’s assertion that fewer than 5% of its users were spam or fake accounts. In a subsequent tweet, Musk said he was “still committed to acquisition”, amid speculation that the world’s richest man was about to walk away from the deal or seek a lower price.

Elon wants fake accounts and bots to be taken out.

Musk said “To find out, my team will do a random sample of 100 followers of Twitter. I invite others to repeat the same process and see what they discover”

Elon Musk has some suspicion about data compromise.