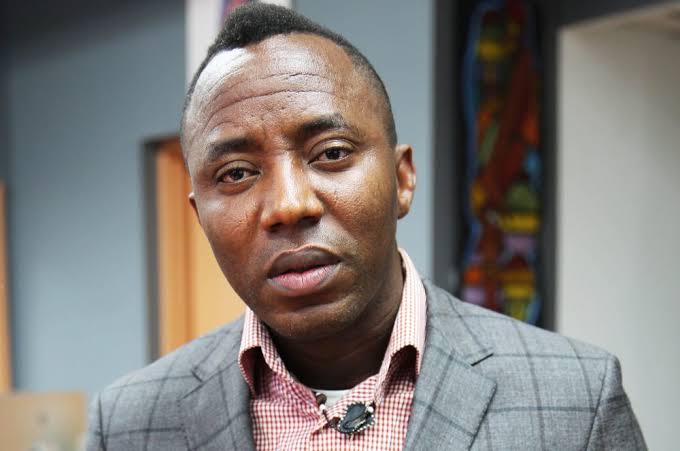 Omoyele Sowore, human rights activist and publisher, has emerged as the presidential candidate of the African Action Congress.

Mr Sowore declared his interest in the presidency in March.

“The time for total freedom is now,” Mr Sowore said in his declaration.

Mr Sowore garnered 33,953 votes at the polls, over opponents like Fela Durotoye of the Alliance for New Nigeria (ANN) and Kingsley Moghalu of the Young Democratic Party.

Mr Sowore ran his campaign on social and economic justice for Nigerians, the same critical issues he has used his Sahara Reporters online publication to champion for nearly two decades.

In 2019, months after participating in the presidential election, Mr Sowore was arrested by Nigeria’s brutal regime brigade SSS for campaigning for a peaceful revolution. He was held without trial for months. A federal judge later granted him a bail that confined him to Abuja. He has continued to challenge the charges in court.