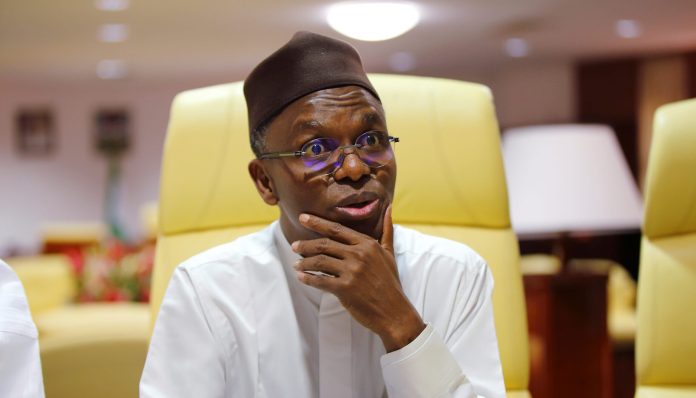 A chieftain of the All Progressives Congress APC, and governor of Kaduna State, Governor Nasir El-Rufai has revealed how his party would defeat all oppositions to emerge winner of the presidential elections in February 2023.

Governor El-Rufai also mentioned that “Tinubu would defeat Atiku quite easily, though we’re not going to undermine him, as we’ll keep up the fight till the last vote is counted and the result is announced.”

The northern governor made this known on Friday when he appeared on Channels Television as monitored by AF24news.

“The 2023 presidential election will largely be a two-horse race. He said.

“[Musa Rabiu] Kwankwaso of [the New Nigeria People’s Party NNPP] will divide some votes in Kano.”

“For Atiku, we know all his networks and his loyalists. We know how to handle him.”

“Peter Obi will cannibalise PDP votes in the South-East. But APC will prevail” He said.