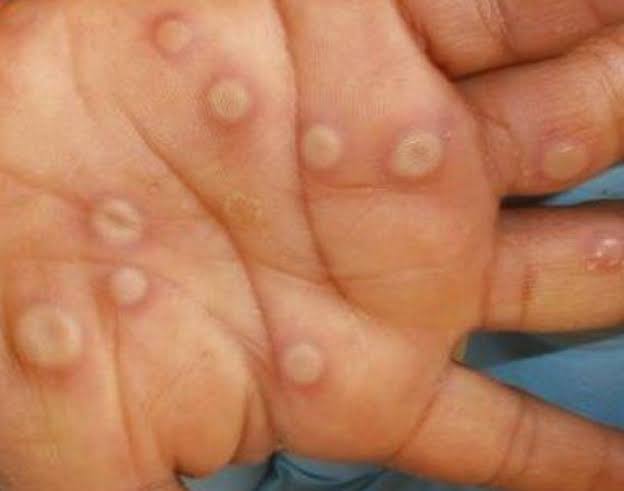 However, newer vaccines have been developed, one of which has been approved specifically for the prevention of monkeypox, according to data available on the website of the World Health Organization (WHO).

In May 2022, multiple cases of monkeypox were identified in several non-endemic countries, prompting countries to begin stockpiling and purchasing smallpox or monkeypox vaccines.

Monkeypox is caused by monkeypox virus, a member of the Orthopoxvirus genus in the family Poxviridae.

It is usually a self-limited disease with the symptoms lasting from 2 to 4 weeks. Severe cases can occur. In recent times, the case fatality ratio has been around 3–6%.

The Mmonkeypox is a viral zoonotic disease that occurs primarily in tropical rainforest areas of central and west Africa and is occasionally exported to other regions.