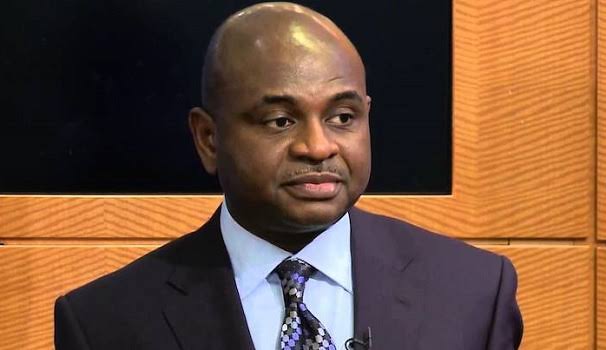 Dumebi Kachikwu, winner of the 2023 presidential ticket of the African Democratic Congress (ADC) has alleged that Kinsley Moghalu, who lost the presidential primaries, bribed state chairmen of the party.

Kachikwu, in an interview with Channels TV, said Moghalu sent some of the state chairmen N1 million and cash to some delegates before the election.

The ADC chieftain, who claimed that he has evidence to back up his claim, further stated that the party has asked its legal department to forward a petition to the Economic and Financial Crimes Commission, EFCC.

He noted that he did not pay a dime to the delegates and he worked hard to emerge victorious.

“Moghalu was trying to buy over the state chairmen. He gave some one million naira and some he gave cash on the morning of the primaries.

“We have asked our legal department to forward a petition to EFCC because the state chairmen are accusing him of trying to buy their votes.

“I didn’t pay any dime, I worked very hard. Many thought that I would lose. I had hosted some delegates the night before the primaries and I told them that I will not pay any money and they should only vote for me if they believe I am the man for the job.”