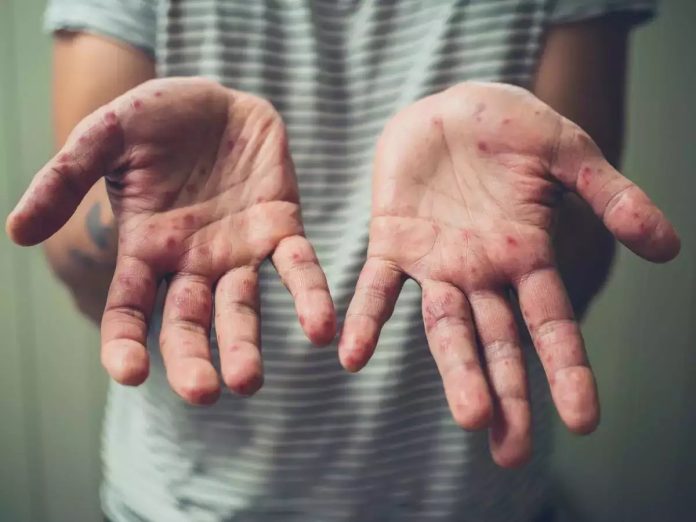 The World Health Organisation (WHO) on Tuesday announced that the International Health Regulations Emergency Committee will meet on June 23 to determine if Monkeypox should be declared an ‘Emergency of International Concern’.

The WHO Director-General, Dr Tedros Ghebreyesus, said at a news conference at the agency’s headquarters in Geneva, that the Committee had been convened due to the spread of the Monkeypox virus to 32 non-endemic countries.

The experts will meet on June 23 to assess whether the continuing outbreak represents a Public Health Emergency of International Concern, the highest level of global alert, which currently applies only to the COVID-19 pandemic and polio.

So far this year, more than 1,600 confirmed cases and almost 1,500 suspected cases of Monkeypox have been reported to WHO, across 39 countries – including seven countries where monkeypox has been detected for years, and 32 newly-affected nations.

At least 72 deaths have been reported from previously affected countries.

No deaths have been registered so far from the newly affected countries, but the agency is seeking to verify news reports of a related death in Brazil.

“The global outbreak of Monkeypox is clearly unusual and concerning,” Ghebreyesus said, calling to step up the response and international coordination.

Ibrahima Socé Fall, WHO Deputy Director for Emergency Response, explained that the risk of spread in Europe is considered “high”, while in the rest of the world “moderate” and that there are still knowledge gaps regarding how the virus is being transmitted.

“We don’t want to wait until the situation is out of control,” he said.

WHO has published recommendations for governments regarding case detection and control.

WHO Smallpox expert, Dr Rosamund Lewis, said it was crucial to raise awareness in the population about the level of risk and explain the recommendations to avoid infecting close contacts and family members.

Lewis explained that, although the disease sometimes only produces mild symptoms, such as skin lesions, it can be contagious for two to four weeks.

“We know that it is very difficult for people to isolate themselves for so long, but it is very important to protect others. In most cases, people can self-isolate at home and there is no need to be in the hospital,” she added.

Monkeypox is transmitted through close physical contact with someone who has symptoms.

The rash, fluids and scabs are especially infectious. Clothing, bedding, towels, or objects such as eating utensils or dishes that have been contaminated with the virus can also infect others.

However, it is not clear whether people who do not have symptoms can spread the disease, the expert reiterated.