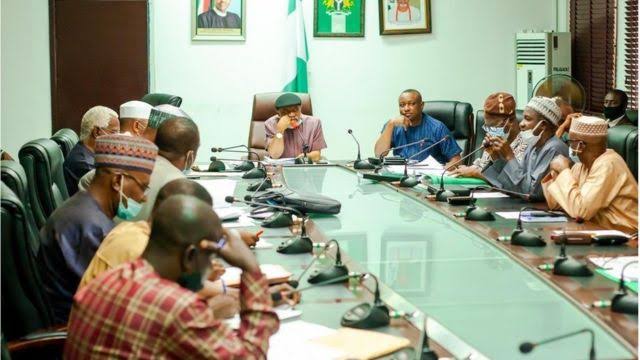 The Federal Government of Nigeria has given indications that the lingering tussle between it and the Academic Staff Union of Universities (ASUU) is complex.

The Minister of Information and Culture, Lai Mohammed, said this on Wednesday after the Federal Executive Council (FEC) meeting chaired by President Muhammadu Buhari.

He said that in spite of the complexities, a lot is being done behind the scene to resolve the issues.

The minister argued that the Federal Government is concerned about the protracted issues with the lecturers and will continue to work to find an early resolution to the problem.

ASUU embarked on its latest nationwide strike since February 14 over issues bothering the adoption of the Integrated Personnel Payroll Information System (IPPIS), non-payment of salaries and allowances, and poor funding of universities among others.

As part of moves to end the four-month-old strike, the government and officials of the union continued their negotiations on Monday.

The meeting between the striking lecturers and the Professor Nimi Briggs Committee, however, ended without a concrete agreement as members planned to reconvene within 24 hours to consider a draft agreement.

Talks between both parties were held at the Nigeria University Commission (NUC) in Abuja, the Federal Capital Territory (FCT).

A senior member of the union, who attended the meeting, told Channels Television that they reached some agreements with the Federal Government but members had to take a break and reconvene within 24 hours to consider the new terms in the draft agreement.