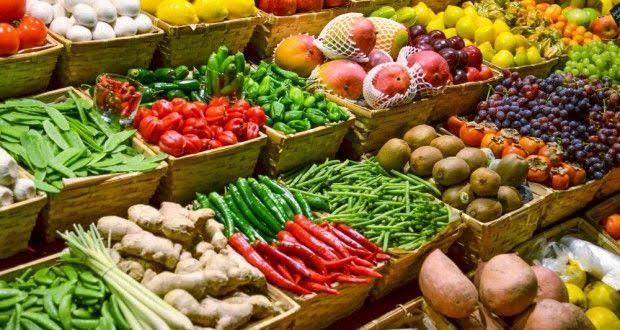 Nigeria’s food inflation rose to an 8-month high as the effect of Russia and Ukraine’s war 9,475 kilometres away continued to rake havoc in Nigerian homes.

According to the National Bureau of Statistics’ latest Consumer Price Index (CPI) report published on Monday, inflation in the country in May rose to 17.71% while, food inflation touched 19.50 per cent.

May food inflation is a considerable increase when compared to 18.37 per cent in the previous month.

NBS in its report noted that the rise in the food index was caused by increases in prices of bread and cereals, food products, potatoes, yam, and other tubers, wine, fish, meat, and oils.

Cereals is one of Nigeria’s main imports from Russia with over US$403.65 million spent on an average, according to the United Nations COMTRADE database on international trade.

Wheat which is used to make bread is also a significant item imported from Russia.

In the third quarter of 2021, over N86 billions of durum wheat, around 205.6 million U.S. dollars, were imported into Nigeria from Russia.