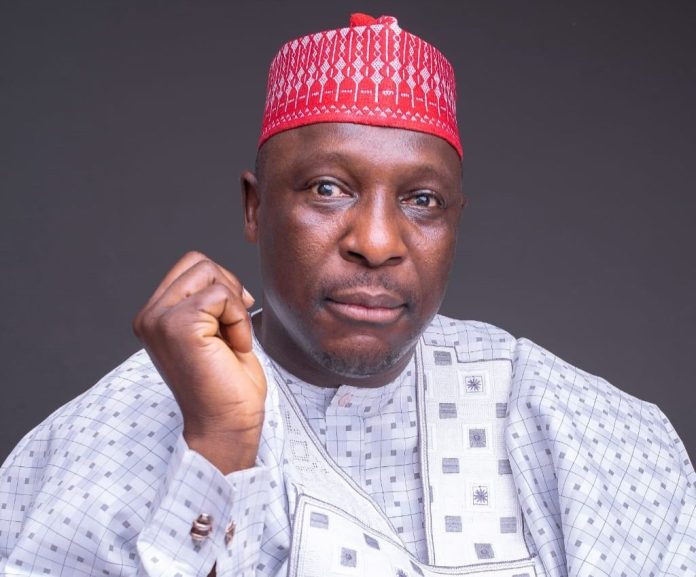 The New Nigeria People’s Party in Kano State has asked Access Bank not to honour the N10bn loan request by Governor Abdullahi Ganduje of Kano State to install closed-circuit television cameras in the state. It also asked other financial institutions to desist from lending money to the state for the sake of the incoming government.

The party said the request was a misplaced priority and another ploy to mortgage the future of the state by accumulating debts.

The NNPP chairman, Kano State Chapter, Umar Doguwa, in a statement on Friday urged the state lawmakers to reject the governor’s proposal. He said there were more pressing needs in the state, including pupils’ WASSCE fees and water scarcity.

It read in part, “Governor Ganduje seems to be using his seat of power to mortgage the future of the state and of our children. The general public would remember that in the past, our party’s presidential hopeful, Dr Rabiu Kwankwaso deployed CCTV in strategic locations throughout the state.

“However, the current administration, which seeks a N10bn loan to install new ones, failed to handle them well, so the good people of Kano can’t trust a governor with the installation of new ones to their detriment.

“We implore honourable members (of the state House of Assembly) to put the needs of Kano’s good people ahead of the governor’s insatiable desire to wreck the future of the state before we defeat them in the 2023 elections. We also call on Access Bank to resist any temptation to advance any loan to the borrowing Governor Ganduje who is hell-bent on mortgaging the state to satisfy his end.”

He said the N15bn previously borrowed by the governor was not judiciously utilised, adding that the state still had many out-of-school children while some could not afford their exam fees.