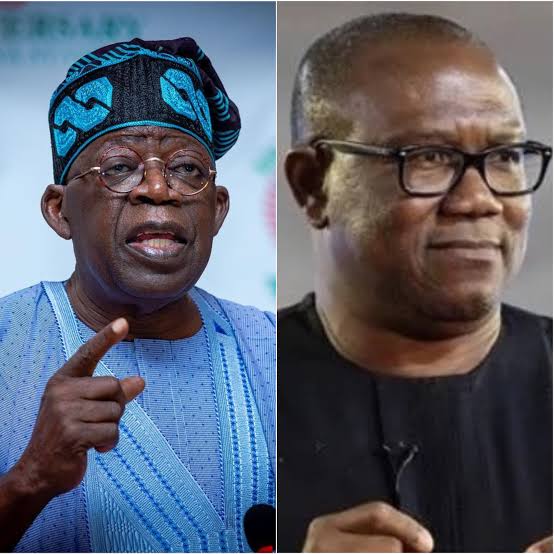 The Independent National Electoral Commission, on Monday, ruled out the concept of “placeholder” or dummy vice presidential candidate as done by political parties, adding that it has no place in the constitution of Nigeria.

After the completion of the presidential primaries, INEC had set June 17 as the deadline for the nomination of vice-presidential candidates

However, as some political parties continued to search for the rightful VP candidate, and to beat the deadline set by INEC for submission of names, some candidates, including Bola Tinubu of the All Progressives Congress and Peter Obi of Labour Party, submitted names of vice-presidential candidates whom they described as “placeholders or dummies.”

But, while speaking during a chat on ARISE TV on Monday, INEC Commissioner for Voters’ Education and Information, Barrister Festus Okoye, ruled out the concept of “placeholder” for vice-presidential candidates, saying it has no place in the constitution of the Independent National Electoral Commission (INEC).

He said, “placeholder is a unique Nigerian invention” for which the commission’s law has no provision.

“As far as we are concerned, there’s no form submitted by the presidential candidate where they said ‘we’re submitting this person’s name as a place or placeholder,” he said

According to him, political parties’ candidates have submitted names of associates to run with them, and that is the position of the law as at today and nothing has changed, adding that for there to be, a substitution of a candidate, the vice-presidential candidate must write to INEC, with a sworn affidavit stating that he is withdrawing from the race within the time frame provided by the law. That’s the only way there can be a substitution of candidates.