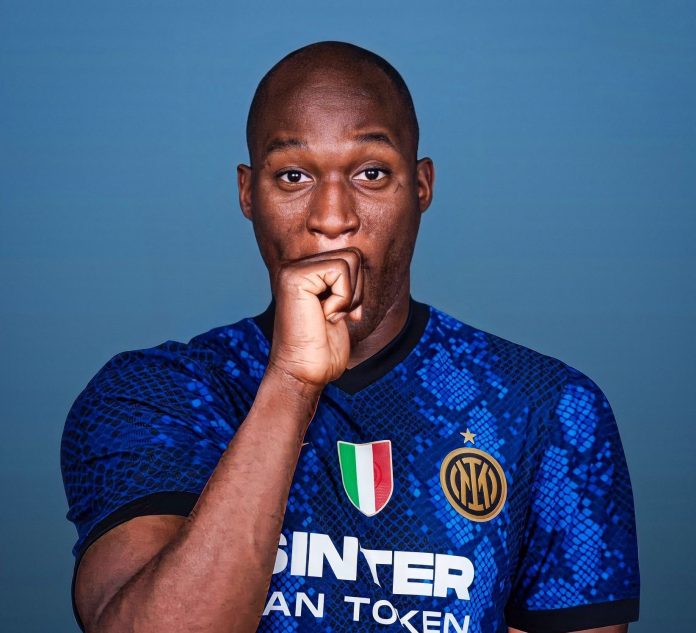 Just 10 months after Chelsea signed Belgian striker Romelu Lukaku from Inter Milan for a mouth-watering £97.5m, the English side have reached an agreement with the Italian outfit that sends him back to his former club on loan.

According to multiple credible reports, Inter will pay a fee of €8m (£6.9m) plus add-ons, with the move being subject to a medical.

“Romelu Lukaku returns to Inter, here we go and confirmed! Full agreement now signed on loan deal until June 2023, €8 loan fee plus add-ons. Lukaku’s salary will be around €8m. No buy option or obligation clause. Add-ons related to team performances,” the transfer window specialist wrote via his Twitter account.

▫️ Lukaku’s salary will be around €8m.

Chelsea, who shelled out nearly £100m for Romelu Lukaku in August 2021, will certainly feel hard done by the Belgian, who scored just eight Premier League goals in 26 outings.

Lukaku also seemed to never resettle at his boyhood club as an interview with Sky Sports as far back as December all-but-confirmed the forward’s dissatisfaction with the Chelsea project.

The 29-year-old had also said he hoped to return to Inter to “win more”.

“I really hope in the depths of my heart to return to Inter, not at the end of my career, but at a still good level to hopefully win more,” he had said.

Last week, it was revealed Inter cannot afford to sign Lukaku – who scored 64 goals in 95 games and helped them to the Serie A title during his time at the club – on a permanent deal.

Sports pundits are calling Chelsea’s failed experiment with their star striker one of the worst transfer deals of all time, as the forward came in for a premium price and after a league title-winning campaign at Inter Milan, failed to replicate his brilliance with the London club. Lukaku was also reportedly earning about £350,000 per week at Chelsea.