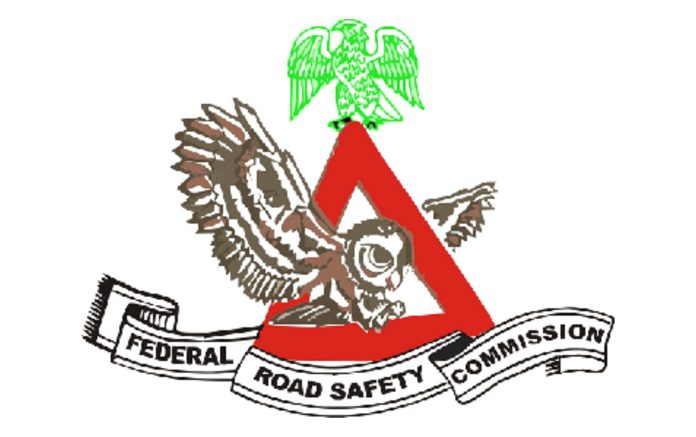 The command said it had concluded arrangements to carry out the exercise which would be its second-quarter free safety checks on vehicles across all FRSC formations in the state.

It noted that the effort is to prevent the breakdown of vehicles across the state, adding that the exercise would assist motorists to detect different faults in their vehicles.

The FRSC Sector Commander, Olusegun Ogungbemide, disclosed that at the end of the initiative, a checklist ticket would be issued to encourage motorists to fix any defects detected in their vehicles afterwards.

Ogungbemide, who also urged motorists to always comply with traffic rules and regulations, made this known in a statement by the Command’s Public Education Officer, Olabisi Sonubi, on Tuesday.

READ ALSO: Why you should ban IPOB, Buhari tells US, UK

He further explained that the exercise would include vehicles parked at worship centres and motor parks.

Ogungbemide said, “As part of FRSC’s corporate social responsibility activities lined up to forestall incessant breakdown of vehicles on the road, the Federal Road Safety Corps, Lagos Sector Command has concluded arrangements to carry out its second-quarter free safety checks on vehicles within the state.

“The exercise is expected to start from Thursday, June 23 to Sunday, June 26, 2022, simultaneously in all FRSC formations across Lagos.

“The Sector Commander, Corps Commander Olusegun Ogungbemide, said all commands within the state will commence the four-day free exercise from June 24 to assist motorists in detecting faults in their vehicles. Ogungbemide said the exercise is an initiative of the Corps and a checklist ticket will be issued at the end for follow-up and to encourage the drivers to fix any defect discovered in the process.

“He further stated that the operation will be carried out by operatives including Special Marshals throughout the duration of the exercise as vehicles stopped will not be issued tickets of offence except for crash-causing offences.

“The exercise will also include checking of vehicles parked at worship centres and motor parks. Ogungbemide also advised motorists plying the roads to always obey traffic rules and regulations.”