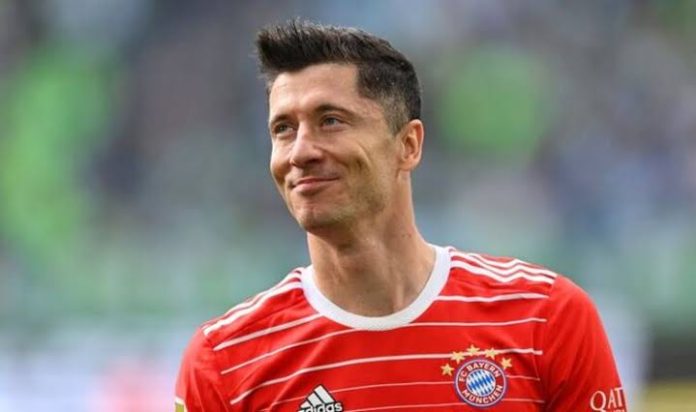 Barcelona have officially made their first offer for Robert Lewandowski, according to ESPN.

The LaLiga giants, though, have reportedly bid below Bayern Munich’s €40 million (£34.3m) valuation of the Poland captain and are also eyeing another additition to Xavi Hernandez’s squad, Sevilla defender and long-time Chelsea transfer target Jules Kounde.

However, Barcelona must raise capital before registering any new players ahead of the new season, such as selling Frenkie de Jong to Manchester United.

Barrow have signed Chelsea centre-back Sam McClelland on loan for the 2022-23 season.

A Northern Ireland international at the tender age of 20, the highly-rated McClelland signed his first professional at Stamford Bridge in July 2019 and made 11 appearances in Premier League 2 last term.

Manchester City and Liverpool have invested big in their forward lines, while Arsenal have also been busy having confirmed the arrival of Fabio Vieira. The business does not look like ending there, though.

Sadio Mane is now a Bayern Munich player and Chelsea ‘s record signing Romelu Lukaku is on the verge of a return to former club Inter Milan. In the meantime, former Arsenal forward Alexis Sanchez has been linked with a shock return to the Gunners