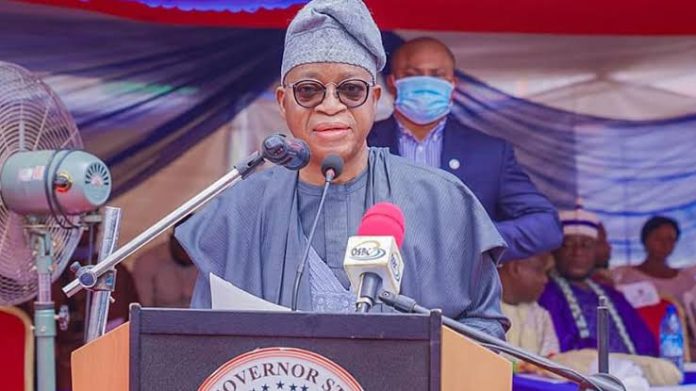 The Osun State Government has declared Friday as a work-free day to enable civil servants that have not collected their Permanent Voter Cards to do so.

A statement signed by the Secretary to the State Government, Prince Wole Oyebamiji, obtained in Osogbo on Thursday, harped on the importance of the PVC to the performance of their civic responsibility.

The government said it did not want people to miss out on the opportunity of exercising their constitutional right of participating in the July 16 governorship poll.

The statement read in part, “The Government of Osun State acknowledges the importance of workers in the democratic process, and is aware that the only way workers can give life to their aspiration for a worker-friendly government is through their votes.

“Consequently, Friday, June 24, has been declared a work-free day in all government offices across the state, to enable all public and civil servants pick their PVC so they can perform their civic duty.”