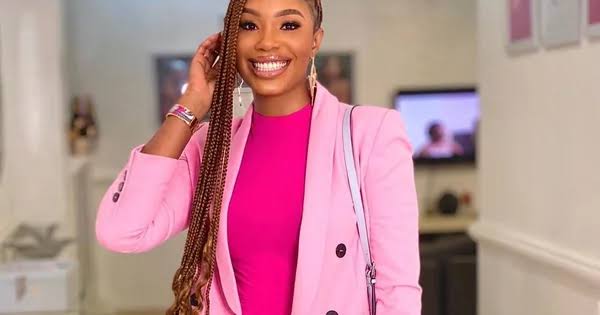 Sharon Ooja, the lead actress in the lackluster Netflix series Glamour Girls, is speaking out about the demanding production just days after it debuted.

The actress described how she became ill while principal photography, which lasted months, in an Instagram post published on Tuesday.

“I played Emmanuel in glamour girls the movie and I am here to tell you our labour of love glamour girls is still showing on Netflix and trending worldwide,” the actress wrote.
“I know how much effort we all put into this I mean every single person, I know how much effort I put into this… months and months of filming, falling sick in between, struggling to stay sane…I am grateful for all the love I truly am, and as a team we are grateful for all the love and also all the criticism… Please keep watching and keep spreading the news…this is Nigeria to the world.”

READ ALSO:Leave now or leave as a corpse— Chacha Eke says as she announces split from husband

Ooja’s Instagram post comes after Charles Okpaleke, CEO of Play Network Studio, made an astonishingly critical statement. He attacked critics for the film’s unanimity of negative reviews in the now-viral comment.

The remake, the Studio’s fifth production in the past three years, became every filmmaker’s worst nightmare after receiving harsh criticism from Netflix customers.