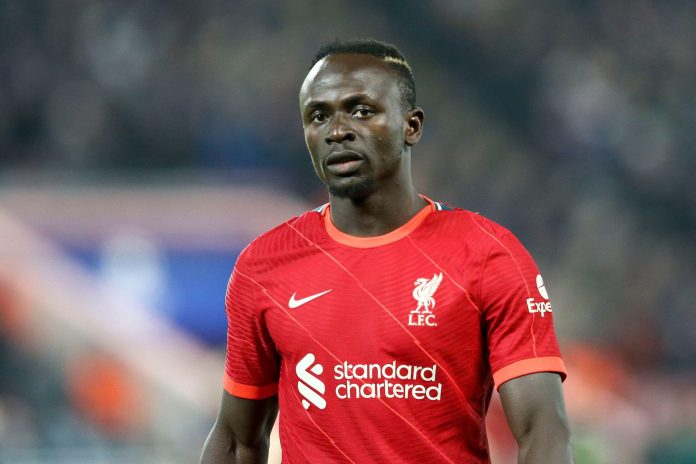 Sadio Mane says “nobody will work in Senegal” when he plays for Bayern Munich, such is the strength of his following in his homeland.

The 30-year-old signed a three-year deal at the record Bundesliga champions following his move from Liverpool, and is currently on holiday on Mallorca prior to linking up with his new teammates in a few days’ time.

Having built a hospital, a school and a mosque in his hometown of Bambali, as well as helping secure a high-speed internet connection and new laptops for other educational institutions, in addition to providing local families with economic help each month – among many other gestures – Mane has long since been a hero in Senegal.

That status reached new levels in January this year when he spearheaded the national team’s charge to winning the Africa Cup of Nations for the first time ever. As a result, the capital city of Dakar came to a standstill as thousands of people welcomed the players on their open-top bus parade, barely letting it advance for several hours. Fans climbed on lamp posts, trees and anything they could find, merely to catch a glimpse of their team.

Against that backdrop it should come as no surprise when Mane told Bayern’s in-house media channel that, “when I play football, back home nobody goes to work. Everyone’s sitting in front of the television.”

It was not meant in an arrogant way: despite being his country’s all-time top scorer (33 goals) and the current African Player of the Year, Mane is famed for his humility. In one viral internet video of him, he even admonishes a fan who calls him “the king”.

“My family never used to be happy with me because football was more important to me than school,” he said. “My hometown is very small. It’s impossible to become a professional footballer there. But I somehow had the feeling I could make it. I followed my dream and my family realised it was pointless to try and stop me playing.”

It was a decision they would not regret. “When I made it as a professional, things completely changed in a positive way. When I play it’s almost a holiday back home. That’ll be especially true here in Munich. When I play for Bayern, nobody in the whole of Senegal will go to work.”