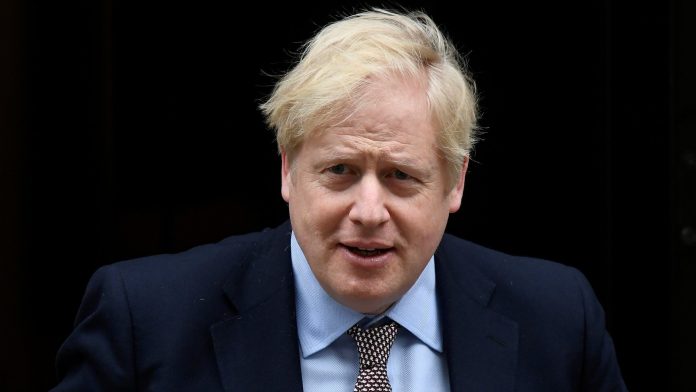 Michael Gove has been sacked by Boris Johnson as the Levelling Up, Housing and Communities Secretary, it has emerged.

Some 41 MPs have now quit their roles in Mr Johnson’s Government since Tuesday evening as dozens of backbenchers publicly withdrew their support.

It is understood Mr Gove was sacked via a phone call at around 9.15pm. Allies of Mr Johnson are claiming Mr Gove leaked to the press that he asked the Prime Minister to resign this morning.

“You can’t have that appalling behaviour when you’re claiming to be a part of the team. At least the other people had the decency to resign,” one ally of the Prime Minister said.

Three ministers at Mr Gove’s department resigned Wednesday as they withdrew their support for Mr Johnson, as did two Parliamentary Private Secretary – with Danny Kruger quitting shortly after the sacking.

‘We have a patriotic duty to conclude this’
Tobias Ellwood, chairman of the defence committee, has accused Boris Johnson of “undermining” Britain as he fights to save his premiership.

“We have a patriotic duty to conclude this. It’s not just damaging the Conservative brand and diminishing our own electoral prospects it is also undermining the nation’s standing internationally,” he writes on Twitter tonight.

“Britain is better than this.”

Strong words from Sir Bob Neill…
The chairman of the justice committee writes: “Our country is being made a laughing stock by one person’s obsessive selfishness.”

“Absolute duty of remaining ministers in Mr Johnson’s rump government to quit,” he wrote on Twitter.

“Nobody making the positive choice to remain should feature in the upcoming leadership contest.”

Boris buoyant and up for a fight, says top aide

Boris Johnson is “buoyant and up for a fight”, his Parliamentary Private Secretary has said.

“I wasn’t in on the meeting but I told Michael Gove, there’s a number of other Cabinet appointments to be made. He’ll be engaging with that today as he goes through.”

Tim Loughton, a backbench critic of Mr Johnson, was less convinced – accusing Mr Duddridge of “giving Comical Ali a run for his money”.

He said the “game is up” for the PM and anyone who stuck by him was “delusional”.