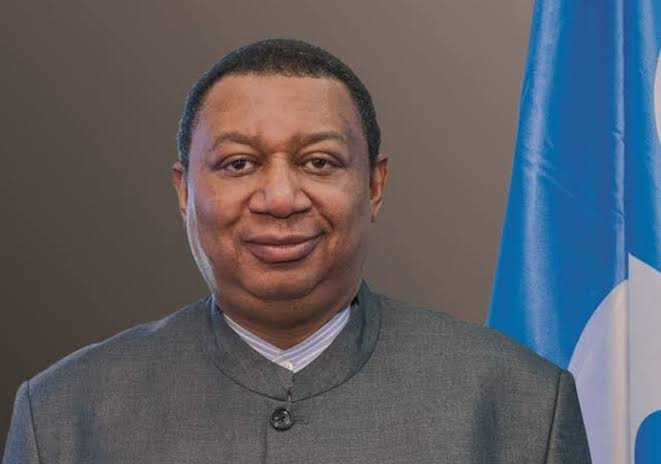 Mele Kyari, group managing director of the Nigerian National Petroleum Company (NNPC) Limited, announced his demise in a tweet in the early hours of Wednesday.

He described his departure as a great loss to his immediate family, NNPC Nigeria, OPEC and the global energy community.

“We lost our esteemed Dr Muhammad Sanusi Barkindo. He died at about 11 pm yesterday 5th July 2022. Certainly a great loss to his immediate family, the NNPC, our country Nigeria, the OPEC and the global energy community,” Kyari tweeted.

“Burial arrangements will be announced shortly.”

Barkindo is the third ex-NNPC GMD to have passed on in two years — Maikanti Baru died in May 2020 and Joseph Dawha in August 2020.