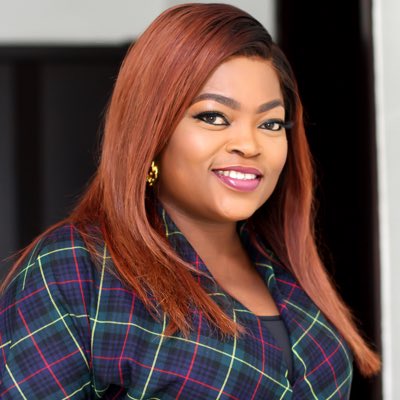 Nollywood actress Funke Akindele-Bello has been nominated as the running mate for the People’s Democratic Party (PDP) governorship candidate in Lagos State, Olajide Adediran.
According to several reports, the movie star was nominated as Adediran’s running mate after going through the screening process.

It would be recalled that the spokesman for the governorship candidate had announced Akindele as one of the five persons nominated as Adediran’s running mate.

“She was nominated alongside four other people, whose names are Gbadebo Rhodes-Vivour, Kolawole Vaughan, Adenike Shobajo and [Rasheed] Teslim-Balogun. Jandor has not named anyone as his running mate yet.”

Akindele’s nomination is coming barely a week after her colleague, Tonto Dikeh was also nominated as the running mate of the ADC governorship candidate in Rivers State.

“After series of consultations with leaders of our party the African Democratic Congress (ADC) in Rivers State and the national level, I’m glad to announce Amb. Tonto Dikeh ( tontolet )as my running mate for the 2023 gubernatorial election in Rivers State,” Tonte Ibraye, the governorship candidate wrote.

Akindele is a trained lawyer with an acting career spanning over two decades.