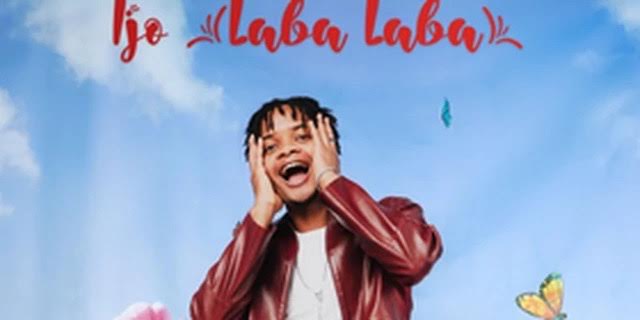 Mavin’s act Crayon has released a new single titled ‘Ijo (Laba Laba)’ produced by the veteran music producer Sarz. The single was released on Wednesday 6th July 2022. Crayon has been on an ascension since he spectacularly displayed his talents on Mavin’s hit single ‘Overdose (Overloading)’. His new single is to further showcase his talent to fans who for long have failed to recognize what he has to offer.

Ijo (Laba Laba)’ is an Amapiano record in which Crayon conveyed his positive mindset with happy and infectious lyrics and melody. The single is accompanied by a dance step that involves flapping the wrists in a butterfly fashion as the song title suggests.
The single has already attracted interest on social media where there are several videos of fans showcasing the crayon-inspired dance steps.