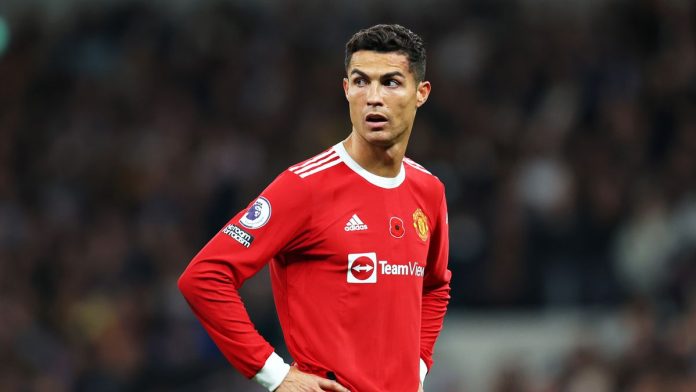 Manchester United have opted not to fine or punish Cristiano Ronaldo, despite the player failing to return to training or agreeing to go on their summer tour.

Erik Ten Hag’s squad will fly to Thailand on Friday to begin their pre-season tour of the Far East and Australia.

Ronaldo is not expected to be on the flight with the rest of the squad.

The 37-year-old has remained in Lisbon this week due to ‘family reasons’ and has told United he wants to play in the Champions League football.

United has the option of fining Ronaldo as he is breaking club rules by not fulfilling his contractual obligations and not going on the tour.

To make matters worse, his absence from the money-spinning trip will affect ticket and shirt sales, along with attendance, because he has been used as the poster boy of the tour.

But due to the sensitive reasons for Ronaldo staying back, United CEO Richard Arnold has chosen not to sanction the superstar who is on £500,000 a week.

According to the UK Mirror, Arnold is “relaxed” about the fact Ronaldo might miss the entire tour – and is more concerned with resolving the striker’s immediate future.