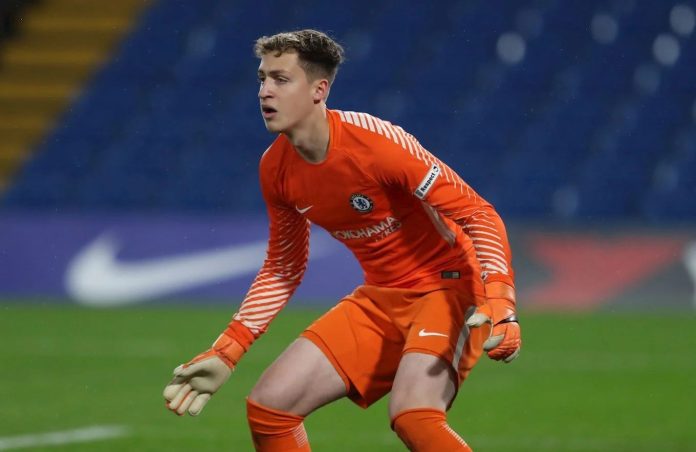 Chelsea revealed this in a statement via its website today.

“The 22-year-old played 23 games for MK Dons in the second half of last season and recorded clean sheets in almost half of them. Back with the League One side, he will be looking to help them surpass 2021/22’s third place in League One.”

Recall that Nathan Baxter returned to Hull City on loan, Ethan Wady is now at Woking, and Prince Adegoke is having his first loan experience at Welling United.